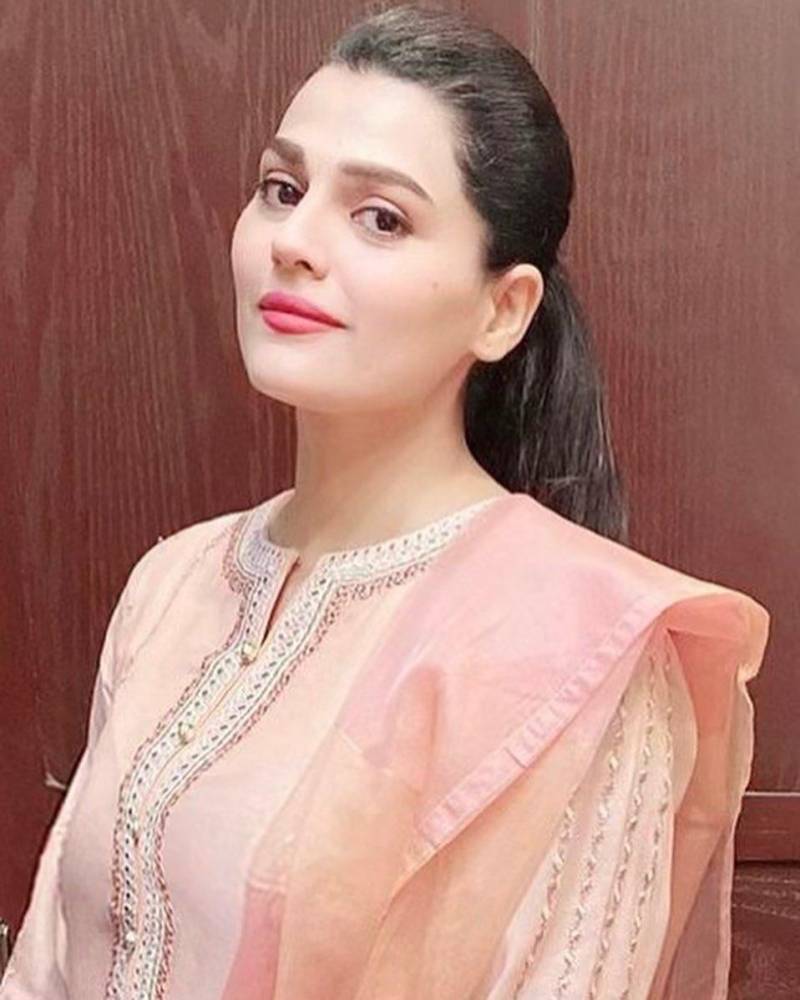 Islamabad Police have booked Sofia, her friend and former PM aide Shahzad Akbar and senior officials of the Federal Investigation Agency (FIA) in an alleged case of conspiracy, forgery and misuse of public office.

At Islamabad's Secretariat Police Station, Sophia's former husband and Norwegian Pakistani businessman Umar Farooq Zahoor has registered a case (465/22), alleging that Sofia, Akbar and senior FIA officers such as Sanaullah Abbasi conspired to create a fabricated story against him. He said the accused misused authority and used influence to get him internationally sanctioned in a private family dispute between him and his former wife.

A day after the FIR was registered, Sophia moved the LHC to get the protective bail against her possible arrest. News has been circulating that Sophia will be arrested along with Akbar and Abbasi for having a fake case registered against Zahoor.

Justice Muhamamd Waheed Khan heard the case at the LHC and approved the protective bail, directing Sofia to contact the relevant court before the end of this month. Sophia pleaded that she could be arrested therefore she should be given the bail.

Zahoor has engaged lawyer Mian Ali Ashfaq who said there was an overwhelming evidence against the accused and conviction was possible through a robust prosecution in this case. He stated that Islamabad Police should make every effort to bring Akbar into the fold of inquiry and prosecution of this matter. He said that Akbar should be arrested through Interpol if he disregards or does not comply with the notices issued by Islamabad Police in due course. 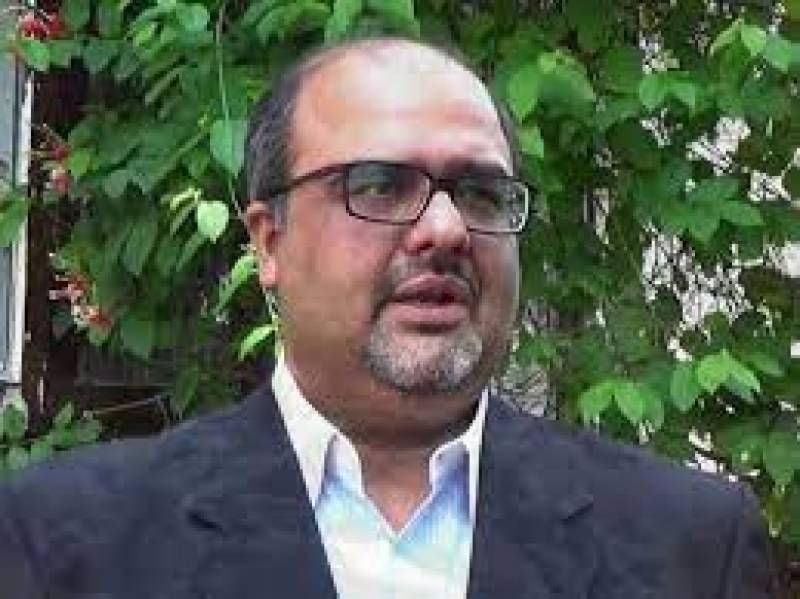 Zahoor has stated in the application that both Sophia and Akbar conspired against him and misled former PM Imran Khan’s cabinet by not disclosing that he was Ambassador at Large of Liberia for Middle East and South East Asia, including Pakistan, and that his criminal prosecution was not possible in a family dispute due to his diplomatic status. Zahoor has been living in the United Arab Emirates (UAE) for the last two decades, as ambassador at large for the Republic of Liberia since 2019, Middle East, Southeast and Pakistan.

Zahoor has accused two senior FIA officers of being part of the conspiracy against him. He said they prepared a false report, linking him to criminal actions and an underworld gang.

The application says: “Shehzad Akbar, Sofia Mirza and Sanaullah Abbasi (EX DG FIA) with criminal intent and consultation with each other got registered FIR No. 36/20 and 40/20 in FIA CCC Lahore and Shehzad Akbar and Sanaullah Abbasi with criminal intent by misusing their position and authority pressurized the investigation officers of the case especially Mr. Umaid Butt, Deputy Director AHTC, Syed Ali Mardan Shah Inspector FIA ACC, Habib Ur Rehman Inspector FIA/AHTC, Hina Khan IP/SHO Banking Crime, Beenish Rehman SI/SHO Anti-Corruption, Uzma Ashiq SI/SHO Corporate Crime to prepare a forged and fabricated warrant of arrest of the applicant so the enable them to get Red warrant from Interpol. They further prepared a fake warrant of arrest and order of court after consultation with each other with criminal intent and prepared another fake Non bailable warrant of arrest.”

His application to the police station says the accused “prepared false, fabricated and forged documents in the name of Honorable court and the judge and used the same as original one and on the instructions and will of Sanaullah Abbasi (EX DG FIA ) to mislead the Supreme Court a fake, false and fabricated report dated 12-01-2022 was prepared. 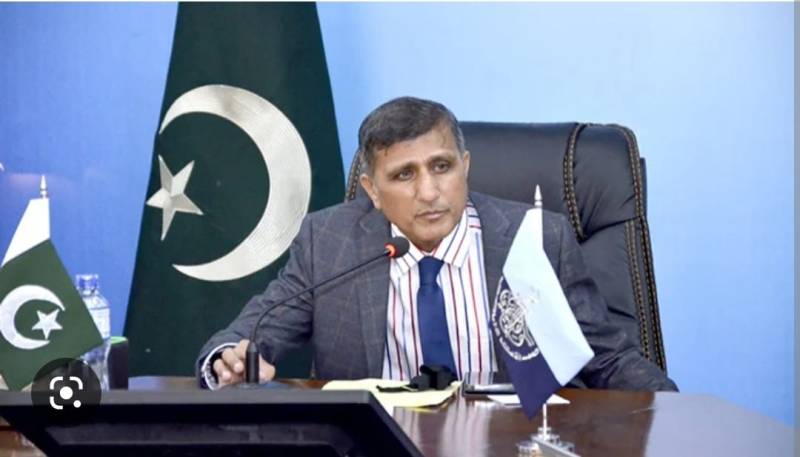 “The applicant filed an application in the court of Ghulam Murtaza Wirk learned Judicial Magistrate Section 30 Lahore for summoning of record of the case and to get attested copies of the case record, the Honourable court summoned the challan as well as the record , the accused persons submitted 1 page report dated 04-06-2022 and did not mention a word about the case rather narrated another fake and fabricated story, upon which the court held vide detailed order dated 04-06-2022 that neither any non bailable warrant of arrest have been issued from court nor any report u/s 173 crpc has been submitted by the FIA which proves the fabrication of non bailable warrants of arrest prepared by the above named accused persons.”

Zahoor asked the police to register a case against the accused for preparing fake and fabricated documents by” forging the signature and stamp of Honorable Judge, using forged documents as original one, deliberately preparing a fabricated report with criminal intent on the basis of forged documents for Supreme Court of Pakistan and misusing the authority with criminal intent by breaching the trust of public office which was entrusted to them and above name accused persons be prosecuted for justice and fair play”.

The FIA Lahore branch registered cases of money-laundering and corruption against Zahoor on the request of his former wife Sophia in March 2020 to get him on the Interpol database. The cases, registered with false accusations, were aimed at helping Sophia, who was involved in a long custody battle with Zahoor for their twin daughters. Zainab and Zunierah, both aged 15, have been living with their father in Dubai since they were born.

Recently, FIA confirmed it had written to Interpol that Zahoor was no longer a person of interest for the agency and no longer on the Exit Control List (ECL). Following that, Interpol announced last week that it had removed his name from the Interpol Red Notice List.