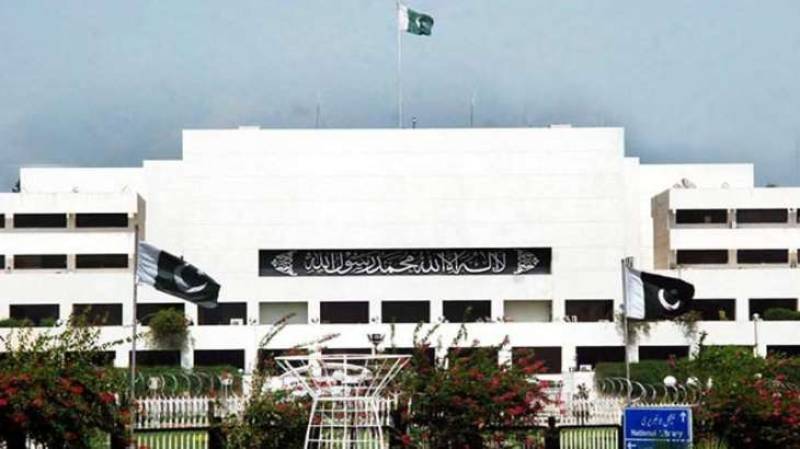 ISLAMABAD – Senate Special Committee on Law Reforms on Thursday decided to hold consultation with all stakeholders to make solid recommendations regarding possibility of amendment in the Constitution to change existing mechanism for the accountability of judges of superior courts.

The meeting was held under the Chairmanship of Senator Farooq H Naek here at the Parliament House and attended among others by senators Javed Abbasi, Rana Maqbool Ahmed, Anwar ul Haq Kakar, Muhammad Ali Khan Saif and Senior officials of the Ministry of Law and Justice, said a press release.

The committee also decided to seek views from the Ministry of Law and Justice and other relevant stakeholders on the possibility of amendment in the Constitution to change existing mechanism for the accountability of judges of superior courts as is found in Article of the Constitution, with the one which is more open, effective and involves the Majlis-e-Shoora (Parliament), in the light of best international practices.

Members of the committee emphasized the need that a mechanism exists and have been adopted by different countries.

They underscored the need for benefiting from the international best practices and there is need to strengthen the checks and balance mechanisms in the light of Article 175( A), 209 of the Constitution.