Saudi to sell less than 5% of Aramco, create $2 trillion fund 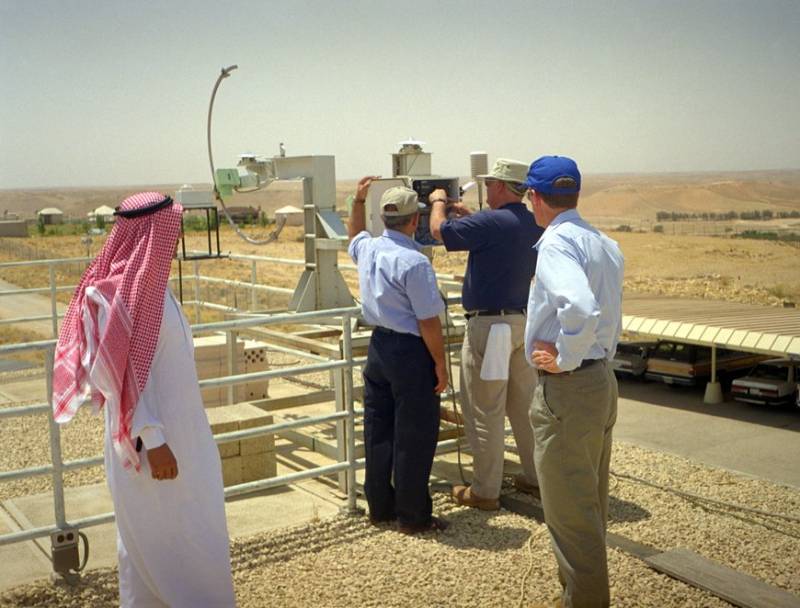 "We plan to sell less than five percent of Aramco. Aramco's size is very big. It is estimated at between $2 trillion and $2.5 trillion," Prince Mohammed bin Salman said in an interview with the Saudi-owned Al-Arabiya news channel after the government announced the plan.

"We plan to set up a $2 trillion sovereign wealth fund... part of its assets will come from the sale of a small part of Aramco," the prince added.