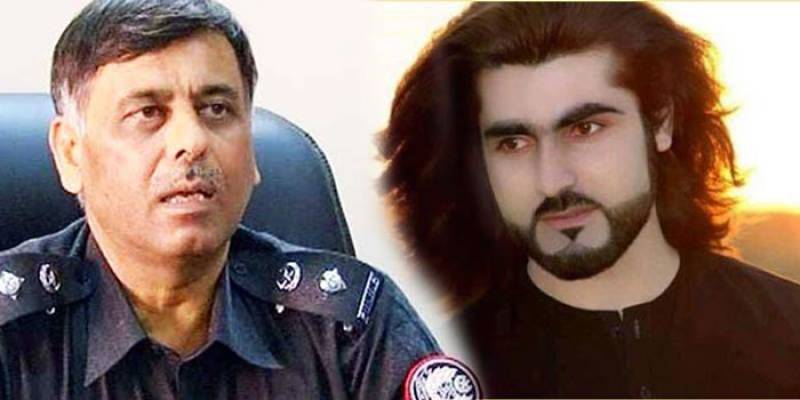 KARACHI - An anti-terrorism court (ATC) on Thursday dismissed a request forwarded by former senior superintendent of police (SSP) Rao Anwar seeking an exemption from personal appearances in a case pertaining to the murder of Naqeebullah Mehsud.

The former cop had insisted that he faced security threats from terrorist groups owing to his professional background, urging the court to exempt him from appearing in person, unless it was required by the court for hearing of the ongoing murder case.

The counsel for Naqeeb's father, Salahuddin Panhwar opposed the request and contended that Anwar was not a serving police officer anymore.

The former SSP's application was not maintainable under the provisions of the Anti-Terrorism Act, 1997, he argued.

The ATC-III judge reserved his verdict after hearing the arguments presented by both sides and rejected Rao Anwar's plea.

KARACHI – SSP Rao Anwar, a prime suspect in the Naqeebullah Mehsud murder case, has resigned from his post as a ...

An inquiry team had confirmed that Mehsud was killed in a "fake encounter" which was "staged" by the former Malir SSP, prompting the suspension of Anwar from the post.

The former SSP, however, stands his ground that Naqeeb was a Tehreek-i-Taliban Pakistan militant though no evidence has been furnished in this regard.

Naqeebullah's family also disputes the SSP's claim, saying that the 27-year-old had no links with any militant organisation.