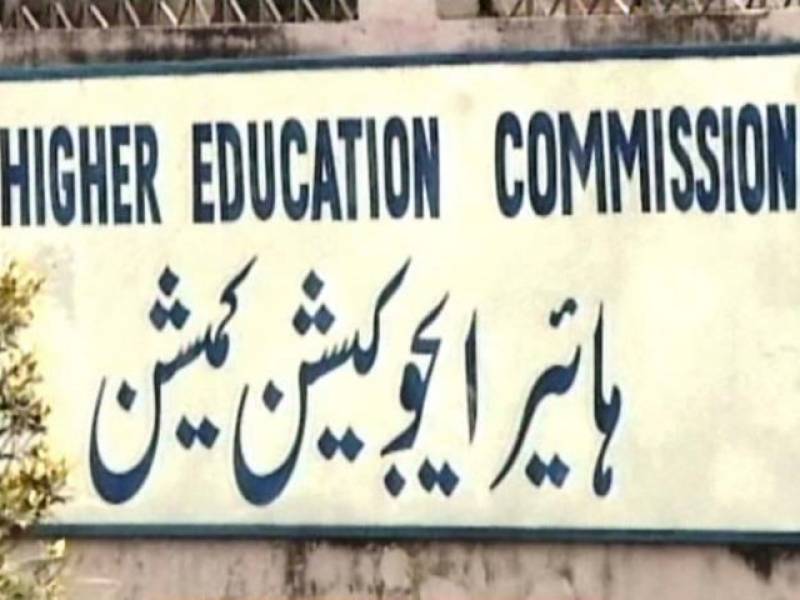 An official of the HEC told APP that HEC has directed universities to conduct their own entrance GAT tests rather than NTS for admissions in higher education.

HEC categorically denies claims of students of different private universities, saying that HEC was asking them to pass GAT conducted by NTS.

Many students of different private universities claimed that HEC was asking their universities to hold GAT conducted by NTS.

The students of Riphah International and other private universities said they had already passed intra-university test obligatory for M.Phil degree but the said university was directed from HEC to go hrough the same process yet again.

It is to be mentioned here that Lahore High Court in a judgement in March 2014, on a female student Syeda Anam Ilyas's petition, had declared NTS as illegal asking HEC to ensure that no more tests will be conducted by any private firm until it is constituted through proper legislation.

Shumoon Kiyani, student of M.Phil condemned HEC's decision and warned of launching protests and moving to court against the unjust decision. "We will go to any extent if HEC does not retract its decision.

We will not accept any such decision of the apex body of education ignoring future of students", said another student Asad Iqbal.