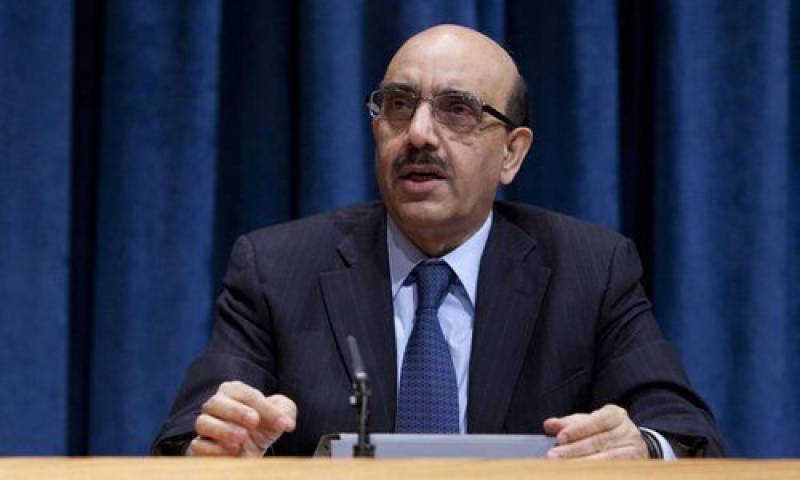 The Chief Justice of Azad Jammu and Kashmir Justice Muhammad Azam Khan administered the oath at a ceremony in the lawn of AJK Legislative Assembly.