Fire at hotel in China kills 18 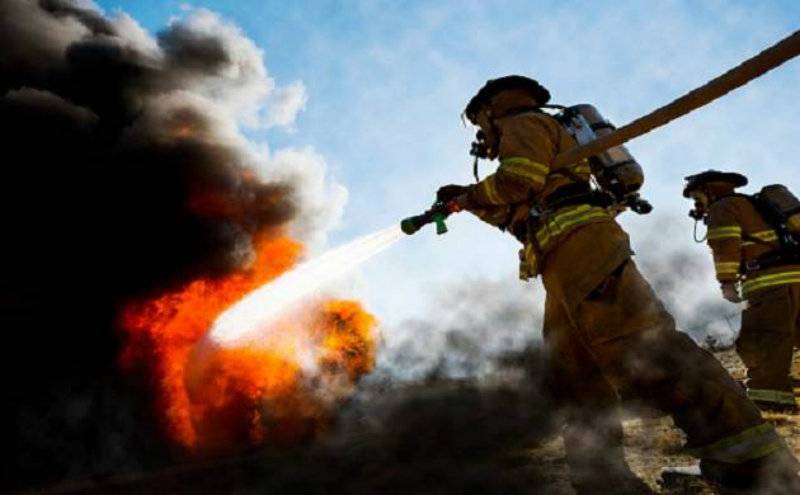 BEIJING - At least 18 people were killed after a fire erupted at a four-storey hotel in China early Saturday, reported state media.

The fire caught the hotel in Harbin, capital of the northeastern Heilongjiang province, during the past night, according to the official Xinhua news agency.

The fire at the four-story building was extinguished at 7:50 am. A probe into the matter has been launched and further details will be shared after the investigations.

In April, 18 people dead and five more were injured in a fire at a karaoke establishment in the country´s south.

In November, a fire left 19 people dead and eight injured at a boarding house in Beijing. And in May 2015, 38 people were found dead in a fire at a retirement home in central Henan province.

In Feb 2017, at least 10 persons have been killed and 14 others injured after a major fire broke out at a multi-storey luxurious hotel in Nanchang, capital of China’s eastern Jiangxi province.