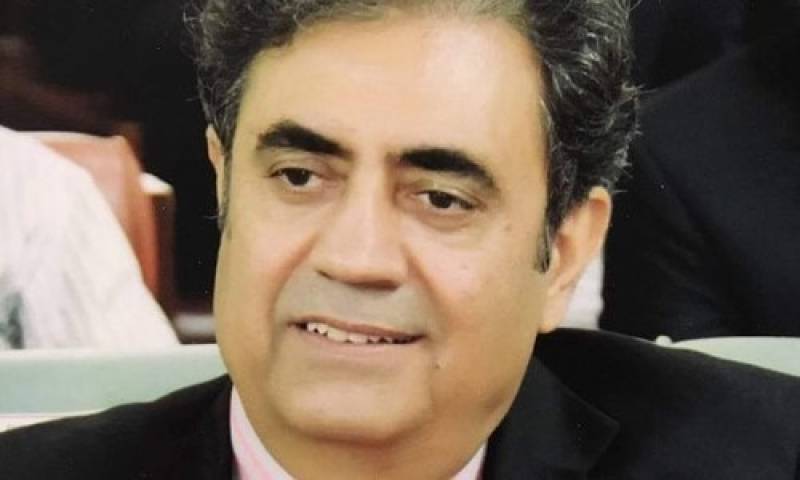 According to the notification issued on Saturday, Dr Jogezai was nominated by the party chief and Prime Minister Imran Khan.

The prime minister has already nominated Imran Ismail as the Governor Sindh and Chaudhry Muhammad Sarwar as the Governor Punjab. Both the governors will take the Oath of their Offices on August 27 and August 28 respectively.

Likewise, PTI’s Shah Farman has been nominated as the Governor Khyber Pakhtunkhwa.

It is worth mentioning that in 2015 the National Accountability Bureau (NAB) had started an inquiry against Dr Ameer Jogezai, the then chief executive officer of Kidney Centre, Quetta.

The anti-graft watchdog had said that Jogezai was allegedly involved in embezzlement in the procurement of medical equipment and misappropriation of funds released for the Kidney Centre that caused a loss of Rs61 million to the national exchequer.

The inquiry against Jogezai is still underway according to NAB.

Meanwhile, a parliamentary party meeting of PTI is underway at the Chairman’s Secretariat at Banigala, Islamabad with Prime Minister Imran Khan in the Chair.

The participants are discussing the strategy for the upcoming presidential elections, scheduled on September 4th.