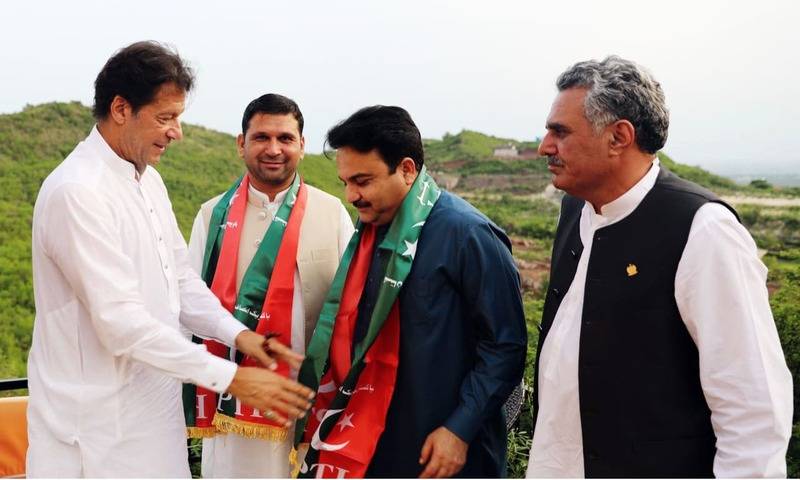 The FATA Senators joined the newly installed government at a time when presidential elections are scheduled to held on September 4.

PM Khan welcomed their decision to join the PTI. Defence Minister Pervez Khattak and Senator Haji Fida were also present during the meetings.

Earlier, the disgruntled PML-N leader Zafar Ali Shah had joined the PTI. “I am a politician and have to do politics. My friends suggested me to join PTI and I agreed,” he had said.

The former senator of the PML-N declared Imran Khan his ‘quaid,’ adding that all of Pakistan is supporting the PTI chief.

ISLAMABAD - A meeting of the opposition parties came to the conclusion on Saturday that a joint candidate for the slot ...

Moreover, a meeting of the opposition parties held today came to the conclusion that a joint candidate for the slot of president would be field against Pakistan Tehreek-e-Insaf’s nominee, Arif Alvi.