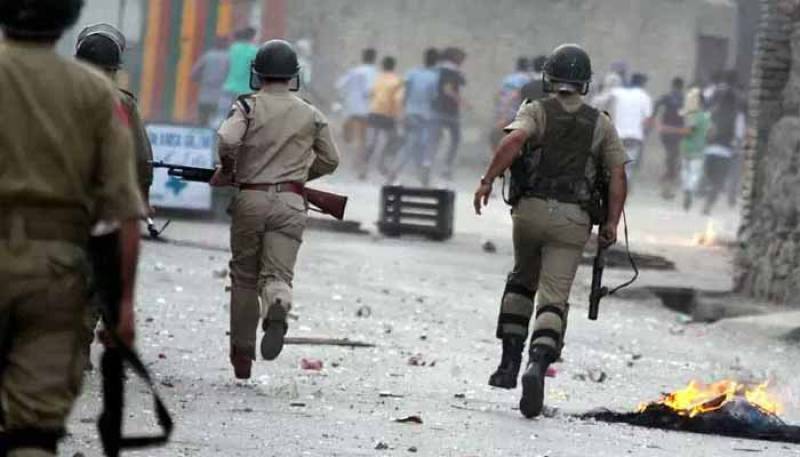 ISLAMABAD - Pakistan’s High Commissioner to Canada Raza Bashir Tarar Sunday demanded Indian government to give access to the international organizations to address the mental health crisis gripping the people of the Indian Occupied Kashmir due to Indian atrocities and violence.

He said that in addition to forced disappearances, extrajudicial killings, use of pellet guns and mass rape of Kashmiri citizens had traumatized the residents of the Occupied Kashmir. Some studies have estimated that around 45 percent of the population is suffering from mental distress, he added.

High Commissioner Tarar informed that lately it has been universally recognized that psychological issues began from trauma caused in one’s life which should be addressed to avoid any wrongdoings in our communities and around the world.

He said that it was encouraging that now people were open to talking about their mental health more than ever because many have created that space for one to talk about their problems.

“We can address many of our mental health-related problems by adopting a lifestyle that influences the state of both your physical and mental health”, he added.

Sadaf Ibrahim, President CPA National Capital Region, in a detailed presentation briefed about the issue of mental health and how the community could face this growing challenge by adopting a simple lifestyle.