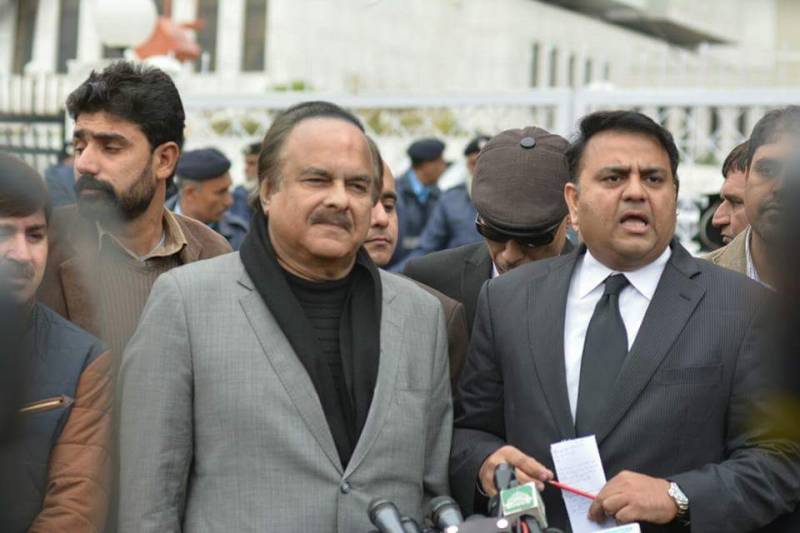 "Recent rumours about the resignation of Nadeem Afzal Chan and the appointment of Chaudhry Fawad as (the prime minister's) spokesperson are totally false and mischievous," he said in a statement.

He said the opponents of Pakistan Tehreek-e-Insaf frequently indulged in disinformation campaign to create rift within the party. "We are fully aware of this (propaganda)," Naeem ul Haq said.