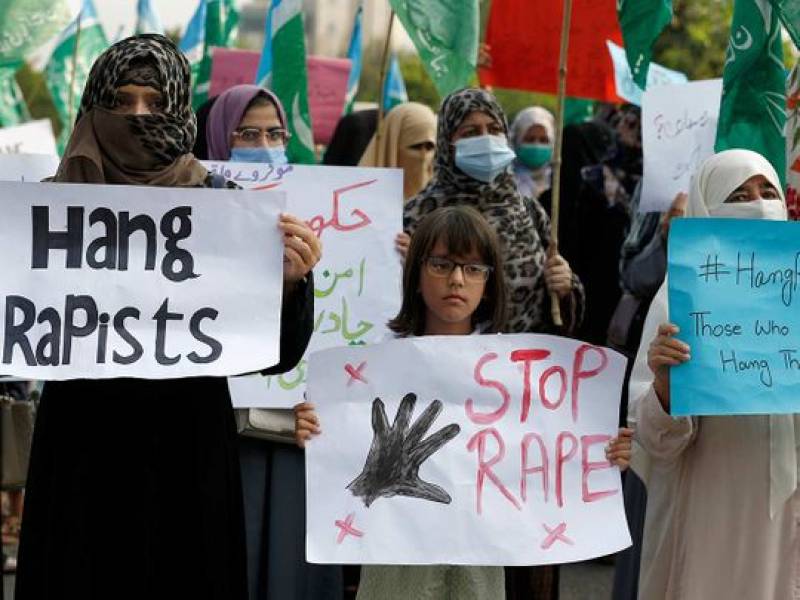 LAHORE – Five rape cases were reported to police in Punjab’s capital during the last 24 hours, reflecting a spike in assault incidents.

The FIRs of the incidents have been registered at different police stations across the city.

A suspect named Maqbool allegedly raped his 16-year-old stepdaughter in Johar Town. The case has been registered on the complaint of his wife.

In Bhagatpura area of the city, a mother of four children was allegedly raped while Shahbagh police station has registered the FIR.

A 10-year-old was sexually assaulting by an unidentified person within the limits of Manawan police station.

The latest surge in the cases paints a disturbing picture of sexual violence against women in Pakistan.

LAHORE – A woman TikToker, who was assaulted by a charged mob at the Greater Iqbal Park on Independence Day, ...