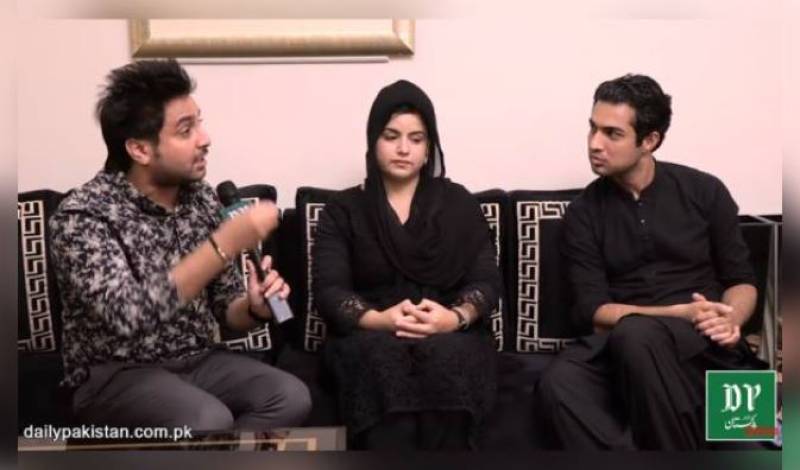 LAHORE – A woman TikToker, who was assaulted by a charged mob at the Greater Iqbal Park on Independence Day, shared her ordeal with Daily Pakistan as she was swarmed by men and was tossed in the air.

In an exclusive interview on Tuesday, the victim said it all started with the group of boys who approached her and the group for taking selfies and in no time more men appeared and started to surround them in a circle which was not possible to pass through.

She said the group then started assaulting her under the shade of the Pakistan national monument. Initially, a guard, who was unable to grab the attackers, allowed her to enter the separate place in Greater Park.

Soon after she entered the door, the charged mob barged the fences and door to assault her while no person of administration or from local law enforcement was able to help them.

The victim while disclosing startling revelations added that the horrific assault continued for more than 2 hours as she informed cops around 6:30 on August 14 but no one appeared till 9 pm.

She also alleged that her gold ornaments, cash, and mobile phone were also snatched by the mob.

The girl who was too feeble to escape mentioned that she at one point considered jumping in a nearby pool in a bid to save her life but she can’t be able to move as attackers got hold of him. The girl, who claimed to have assault marks all over her body, questioned the nation by saying: “What did I do wrong that irked the mob?”

“I didn't wear a skimpy dress, neither was shooting any vulgar content,” she added.

Recalling the horrific attack, she said she couldn’t be able to watch the harrowing clips making rounds on social media. Furthermore, she also urged the authorities to end these gruesome incidents by proper legislation to avoid such incidents in near future.

Punjab Chief Minister Usman Buzdar also took notice of the incident after a clip of the assault went viral on social media.

Meanwhile, police said that the culprits would be identified with the help of forensics and would be arrested.

Soon after the bone-chilling incident, social media users expressed their horror, frustration, and anger at the assault as the incident occurred on Pakistan's Independence Day in front of the Minar-e-Pakistan- the symbols of our nation.