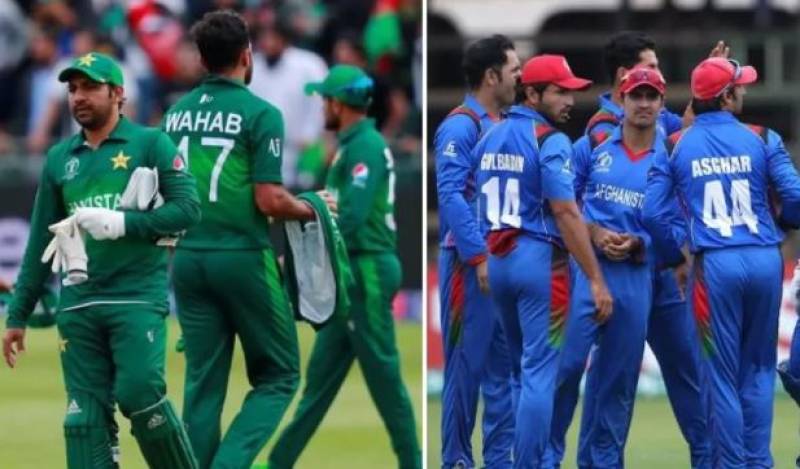 LAHORE – Clouds looming over the Pak-Afghan cricket series have been cleared as Afghanistan Cricket Board Tuesday revealed that the upcoming ODI series would be played as per schedule.

The Cricket administrative body, in a statement, said that the three-match limited-overs series against Pakistan would not be affected by the change in government in Afghanistan.

Board CEO Hamid Shinwari while speaking with an international news agency from Kabul said “Taliban love cricket and they are supporting their team. Our ODI series against Pakistan will go as per schedule in Sri Lanka”.

The top Afghan official further added that “the training camp of the national team will resume tomorrow after two days’ gap due to the current situation. I don’t see any interference and expect support so that our cricket can move forward. We have got an active chairman, I remain CEO until further notice.

“Other than four or five players who are playing overseas the rest of Afghan players are all in Kabul. Like I said, they are safe and doing fine”, Shinwari said while commenting on the player's safety.

Meanwhile, Afghanistan is scheduled to play a three-match ODI series against Pakistan in Colombo from September 1. The series was originally scheduled to be held in Dubai but moved to Sri Lankan capital due to a conflict with the Indian Super League, which also started in the Gulf state in September.

DUBAI – The three-match ODI series between Pakistan and Afghanistan has been shifted to Sri Lanka from the UAE, ...