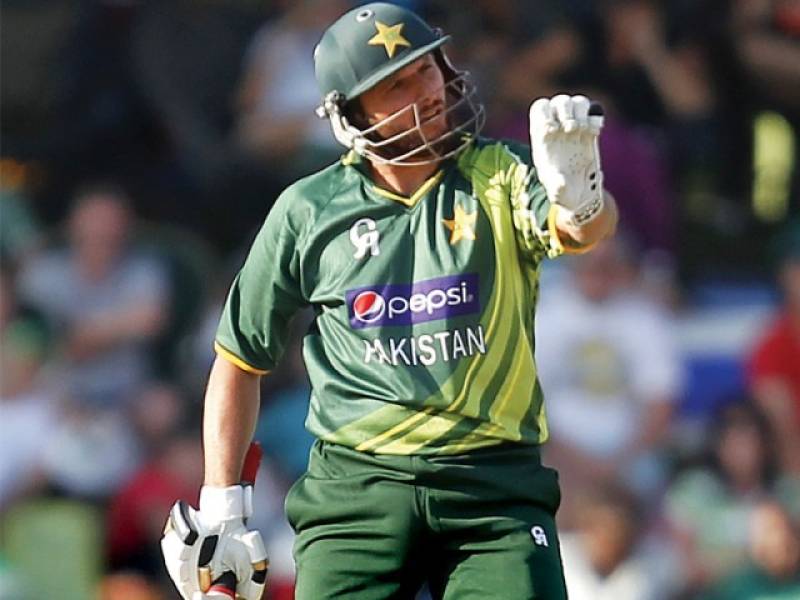 ISLAMABAD (Web Desk) - Sixty six cricketers including Jacques Kallis, Shahid Afridi, Mahela Jayawardene and Lasith Malinga have been picked up from the pool of 200 players for the Caribbean Premier League (CPL)'s upcoming edition this year.

Shahid Afridi was picked up for $150,000 while Kallis who retired from international cricket last year was purchased by Trinidad Red Steel for $100,000, and Pietersen was retained by St Lucia Zouks for $80,000.

They join the cream of West Indies cricket in the competition, headlined by Chris Gayle, Sunil Narine and Dwayne Bravo, while Test great Shivnarine Chanderpaul will take part in the tournament for the first time.

Two Australians were picked up in the draft. Brisbane Heat batsman Chris Lynn was purchased by Jamaica Tallawahs for $70,000, while Adelaide Strikers veteran Brad Hodge was purchased by Guyana Amazon Warriors for $20,000.