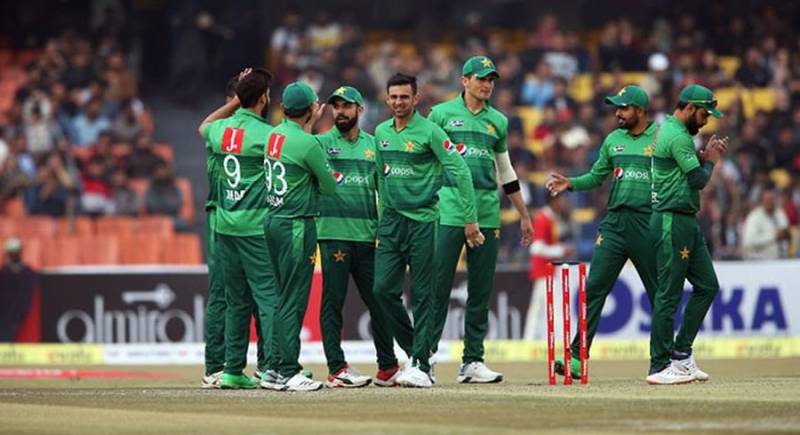 DUBAI – The three-match ODI series between Pakistan and Afghanistan has been shifted to Sri Lanka from the UAE, it emerged on Saturday.

The first-ever bilateral series will now be played at the Mahinda Rajapaksa Stadium in Hambantota, between September 1 and 5.

According to the ESPNcricinfo, the venues in the UAE are unavailable for the Pak-Afghan ODIs because of the second leg of IPL 2021, which would tentatively begin from September 20.

Earlier this month, the schedule for the CPL was changed to avoid an overlap with the IPL.

The ODI series will count towards points in the ICC Super League, where Pakistan currently stand at fifth place with 40 points from nine matches, and Afghanistan are at eighth spot with 30 points, having won all three their matches so far.

LAHORE – After the completion of PSL 6 in two segments, the Pakistan Cricket Board (PCB) and Pakistan Super ...