PSL7 – Pakistan Super League's next edition to start next January 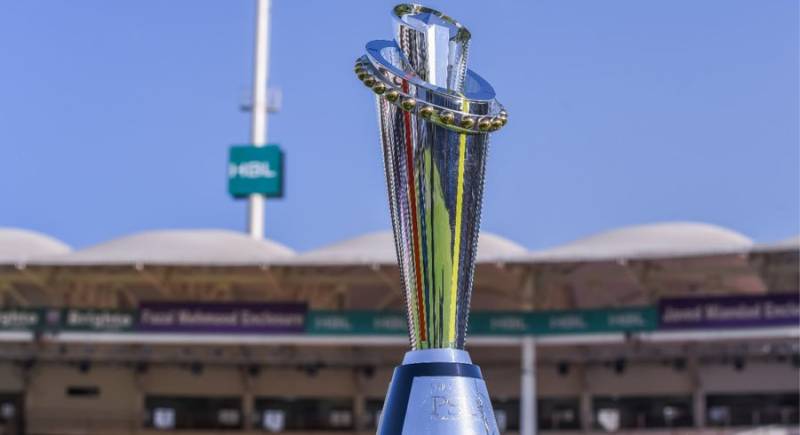 LAHORE – After the completion of PSL 6 in two segments, the Pakistan Cricket Board (PCB) and Pakistan Super League franchises have agreed to conduct the seventh edition of the country’s biggest Twenty20 tournament in January and February next year.

A press release of PCB stated that the decision was taken after a joint meeting between the board officials and the franchise owners on Friday.

Both sides discussed a way forward in regards to the new commercial rights cycle and established a framework for rights evaluation and their subsequent sale.

The seventh edition of PSL will likely start from the first week of January next year while the officials decide to hold 17 matches in Karachi and Lahore each.

Earlier in March this year, the sixth edition of PSL was postponed due to a Covid-19 outbreak reported in the tournament’s 'bio-secure' bubble in the Sindh capital.

Officials put the blame of the breach firmly on the Pakistan Cricket Board's mismanagement, saying that the franchises were skeptical of the league's staging from the start but the Board still went ahead.

The tournament had seen 14 of its scheduled 34 matches staged before Covid-19 caused the interruption. It was the second straight year that the league was interrupted midway.