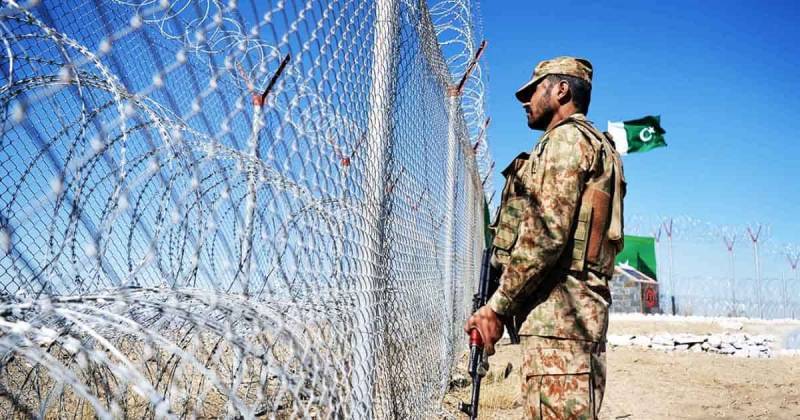 ISLAMABAD – Interior Minister Sheikh Rashid Ahmed said that Pakistan Army troops have been deployed along the Pak-Afghan border as Frontier Constabulary (FC) and other militias had been called back amid volatile situation in Afghanistan.

The minister while talking to a local daily said that regular Army troops have started taking position along the Pak-Afghan border.

He explained that deteriorating situation in Afghanistan warranted not only containment of influx of refugees from Afghanistan but also entry of Afghan army personnel and militants into Pakistan.

It is to mention here that more than 1,000 Afghan troops fled to Tajikistan when Taliban made sweeping advances following the withdrawal of foreign troops.

“Paramilitary troops including the Frontier Constabulary, Levies, Rangers are deployed at the borders to deal with regular issues including illegal border crossing, smuggling etc,” the minister told Dawn News said. “However, the current volatile situation (in Afghanistan) demands that regular military troops be deployed along the border.”

WASHINGTON – The top military commander of the US Wednesday said ‘there are a range of possible outcomes in ...