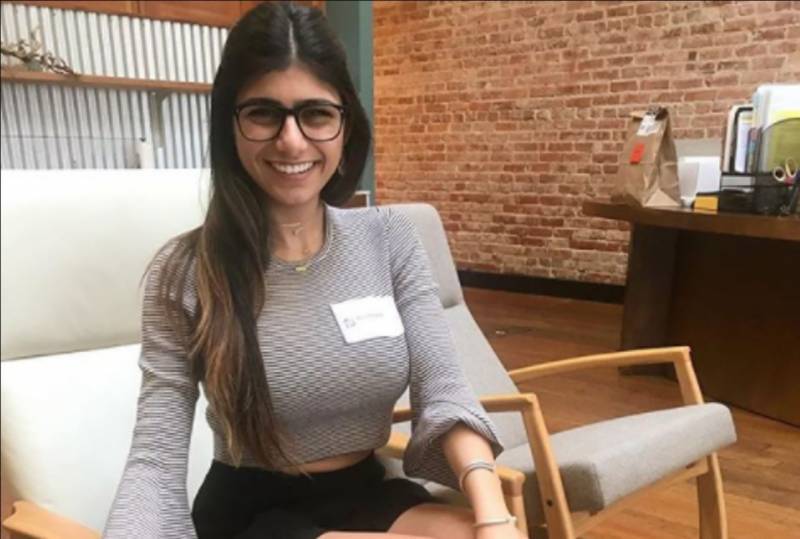 Khalifa made the announcement on Instagram, revealing that for almost a year they had been in couples’ therapy to try to make their married life work, but they fail overcome the differences.

“We can confidently say that We gave everything to make our marriage work, but after almost a year of therapy and efforts we walked away knowing that we have a friend in the other, and that we really tried,” she wrote.

The Lebanese-born actress admitted that despite the end of her marriage, both have remained “No regrets” So what “We will always love and respect each other because we know that it was not an isolated event that caused our breakup, but rather the accumulation of fundamental, irresolvable differences that no one can blame on the other.”

Mia Khalifa further pointed out that she and Robert Sandberg are already making their lives “separately”.

LONDON – Former adult entertainer Mia Khalifa has continued to bash Israel and in the recent post she can be seen ...