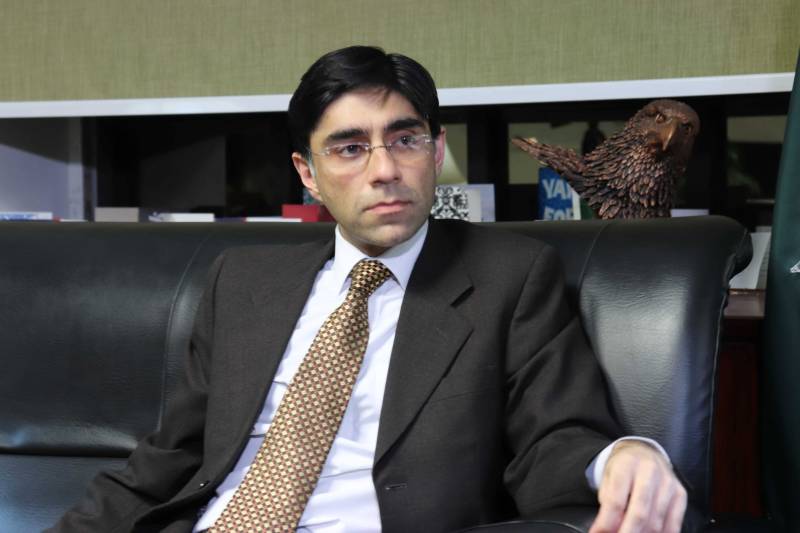 In the Interview with Karan Thapar, he told the prominent Indian journalist that Islamabad had provided a detailed dossier with evidence on Indian involvement in terrorism inside its western neighbour.

Yusuf said that Indian intelligence agencies are deliberately targeting CPEC and Chinese interests in Pakistan through their terrorist proxies.

The National Security Adviser said that Pakistan is committed to working with all regional countries that wanted peace and stability in Afghanistan. However, spoilers must discontinue their negative actions.

Talking about the offer from India to hold talks, he said that there can be no forward movement unless India takes concrete steps to reverse the situation on the ground in IIOJK and stops sponsorship of terrorism against Pakistan.

He said that the government and people of Pakistan will remain committed to the Kashmir cause till the Kashmiris are granted their right to self-determination under UNSC resolutions, Radio Pakistan reported.

Moeed Yusuf said that Pakistan has clearly communicated to India that it must halt demographic change in IIOJK, ensure the protection of Kashmiri identity and give Kashmiris their rights before any dialogue or talks can take place.