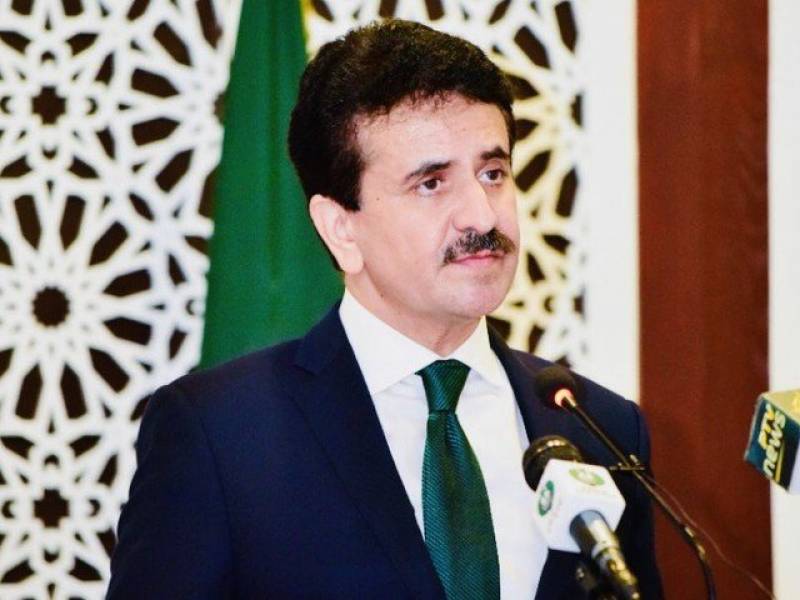 In view of the gravity of these reports, we call on the relevant UN bodies to thoroughly investigate the matter, bring the facts to light, and hold the Indian perpetrators to account.

Responding to media queries regarding India’s use of Israeli spyware – Pegasus – to hack the phones and computers of journalists, judges, diplomats, government officials, rights activists, and global leaders, Foreign Office spokesperson Zahid Hafeez Chaudhri said that the relevant UN bodies should bring the facts to light, and hold the Indian perpetrators to account.

Keeping a clandestine tab on dissenting voices is a long-standing textbook ploy of the RSS-BJP regime to commit human rights atrocities in Indian Illegally Occupied Jammu and Kashmir (IIOJK) and peddle disinformation against Pakistan. The world has seen the true face of the so-called Indian “democracy” when the reports of EU Disinfo Lab, Indian Chronicle, surfaced earlier last year.

“We are closely following these revelations and will bring the Indian abuses to the attention of appropriate global platforms,” he said.