Such women face stigmatisation and abuse for something that is beyond their control. Daily Pakistan interviewed one such woman who was divorced just four years after her marriage because she could not produce a child.

“I couldn’t produce a child. It is beyond a woman’s control; only Allah controls these things. I allowed my husband to go for a second marriage and promised I won’t object, but he said he would divorce me and then go for the second marriage,” adds Shamsa, now 46. 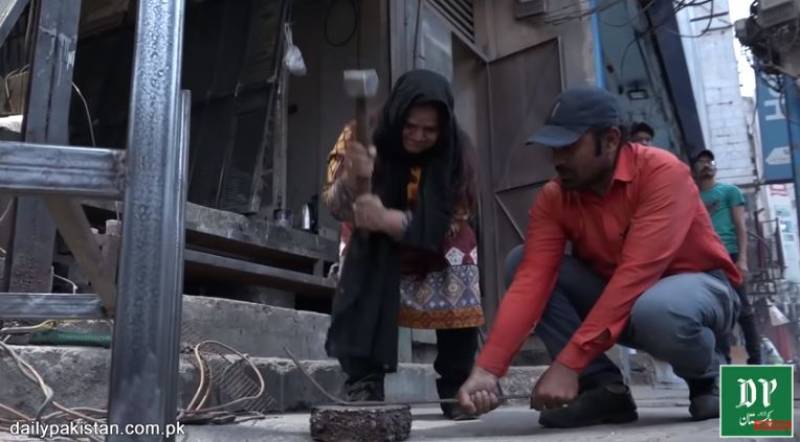 To fail all her efforts to escape divorce, she continues, her husband accused her of having an extramarital affair.

Shamsa told DP anchor Yasir Shami that she had nowhere to go after her divorce so she returned to her brother and sister-in-law and they welcomed her. She then decided to work and live a life of her own despite all support from her brother. 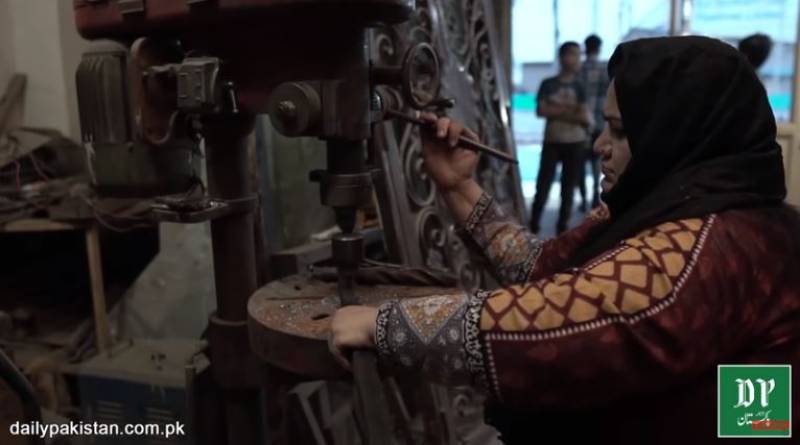 So, she started working at a workshop 22 years ago that makes different things from steel. Now she is a specialist in making elevators and expert in elevator installation.

“I chose to work at a steel workshop because steel is a symbol of strength. I have made myself strong like steel so I’m not afraid of dealing with men. Owners, CEOs and directors of several companies where I have installed elevators stand up in my honour and salute me due to my hard work.

"I am the only woman in Pakistan who deals in elevators. Allah is with me. So I don’t need anyone else,” she told Daily Pakistan when asked how she feels while dealing with men and why didn’t she adopt a child.

LAHORE – A woman from Punjab capital has been dressing up as a bride for the past 16 years, in order to fight ...