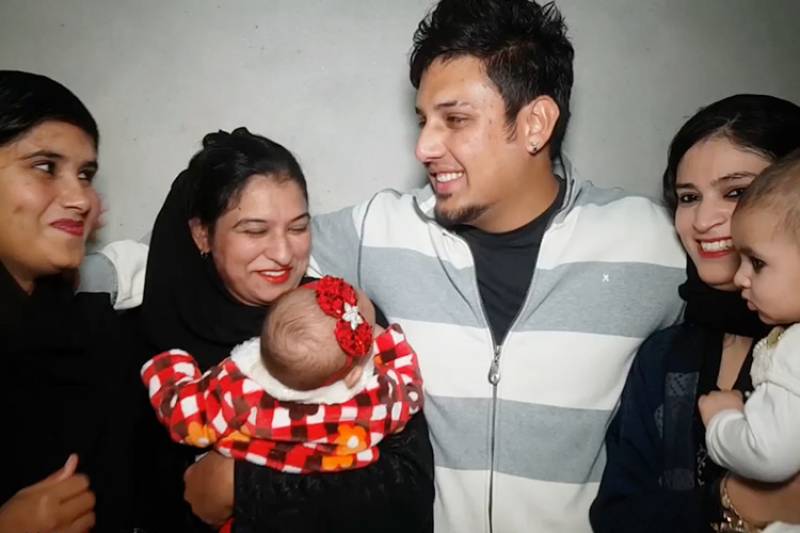 LAHORE – A man in Pakistani city of Sialkot is looking for a fourth wife with the help of his three spouses.

Adnan, 22, was first married at the the age of 16, when he was a student; then he got married for the second time at 20, then last year he tied the knot again.

In an interview with the Daily Pakistan, he says all his wives have names that begin with the initial S – Shumbal, Shubana and Shahida – and his fourth wife should also have a name, starting with the same letter.

Shumbal has three children, Shubana two from which one has been adopted by Shahida.

In Islam, a man is legally permitted to have up to four wives. However, this permission is restricted by the Quran's saying that justice must be done, and if a man fears injustice, he must be content with one wife only.