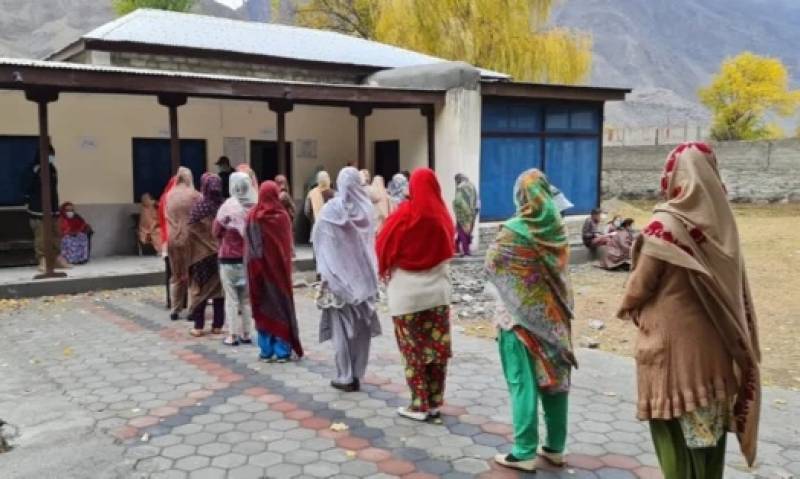 On Sunday, the women voters were restrained to vote through implied agreement or by threats from religious scholars.

The application for the polling has been submitted by PTI's Haider Khan.

Despite a fiery campaign by Bilawal Bhutto-Zardari and Maryam Nawaz, the GB electorate has chosen to vote as per convention for the ruling party in Islamabad. The final results show the independent candidates also winning in large numbers. Many of them are expected to join hands with the PTI helping it form the government in GB.