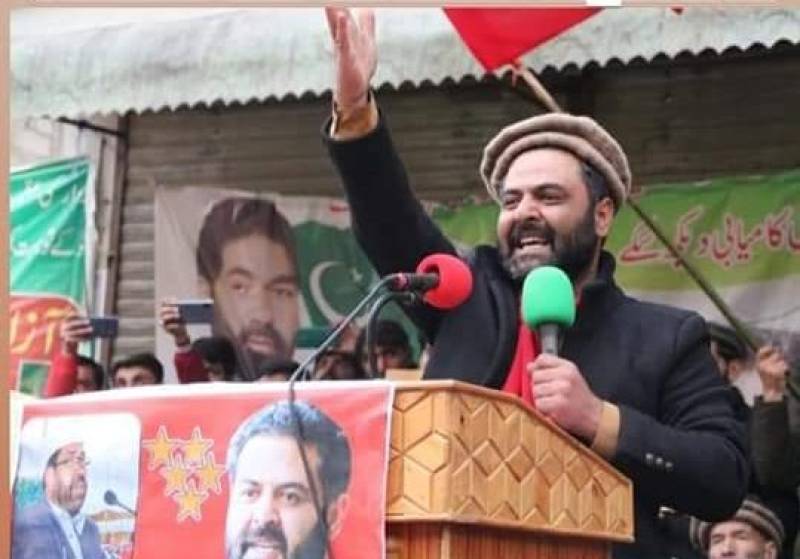 GILGIT CITY – Javed Ali Manwa has become the youngest legislator in Gilgit-Baltistan after being elected as an independent candidate from GBA-5, Nagar 2.

The 33-year-old secured 2,562 votes against another independent candidate and PPP's disgruntled leader Zulfiqar Ali Murad, who got 2,149 votes. 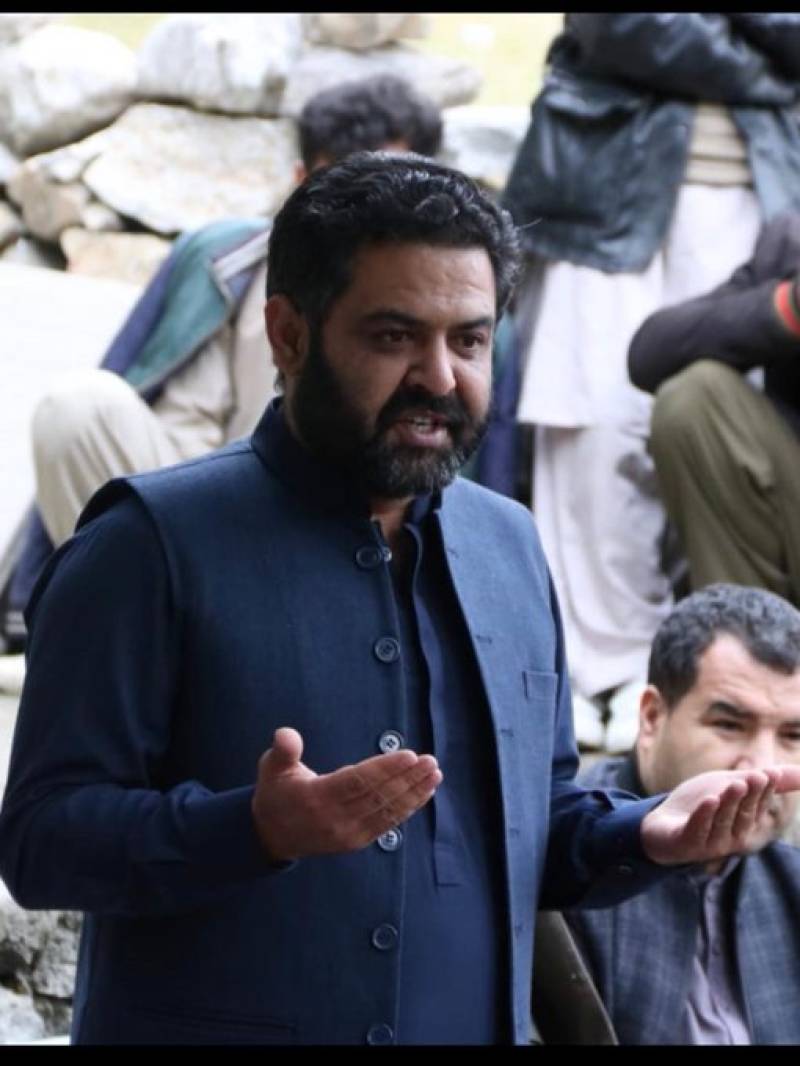 No one single-party emerged victorious in the Sunday's elections as PTI bagged nine out of 23 seats while independent candidates secured seven. PPP and PML-N won on three and two constituencies respectively.

GB has 24 constituencies and its assembly has 33 seats. A total of 330 candidates are contesting 24 seats. Of the remaining seats, six are reserved for women and three for technocrats.

The region has a population of about 1.3 million and a total of 745,361 voters have registered, of which roughly half or 339,992 are women. The election commission has set up 1,990 polling stations.

The turnout was over 50%, according to the Election Commission of Pakistan (ECP).