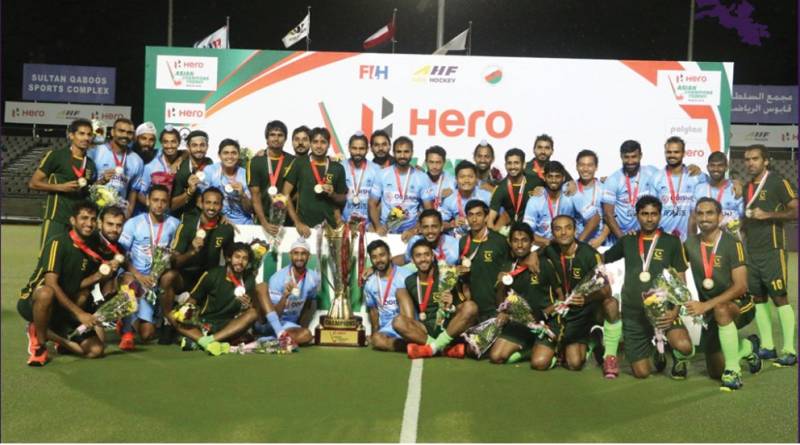 LAHORE – Pakistan will participate in the Men’s Asian Champions Trophy, taking place in March next year.

Bangladesh will host the tournament from March 11 to 19, the Asian Hockey Federation (AHF) announced yesterday.

Pakistan will begin the campaign on the very first day of the tournament, March 11, by taking on Korea. They will play their second match against Malaysia, third against India, fourth against Japan and fifth against Bangladesh, as per the schedule.

Their match against arch rivals India will be held on March 13.