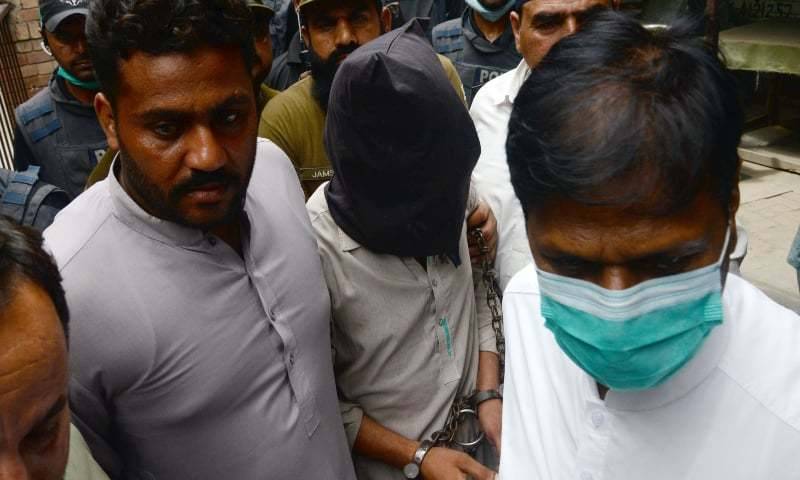 The investigation officer submitted a report about the challan (Charge-Sheet) during the proceedings.

Shafqat Ali had already recorded the statement under Section 164 of the CrPC before a judicial magistrate and it would be produced in the court during the trial.

Abid Malhi, the main accused in the case, had already been sent to jail on judicial remand and he would also be produced on December 1.

LAHORE – In a major development, police have arrested a key suspect Abid Malhi in a motorway gang-rape case from ...

In September this year, both Abid Malhi and Shafqat Ali allegedly raped a woman at gunpoint in Gujjarpura area while she was waiting for help on the Lahore-Sialkot motorway after her car ran out of fuel. The woman was travelling along with her children.