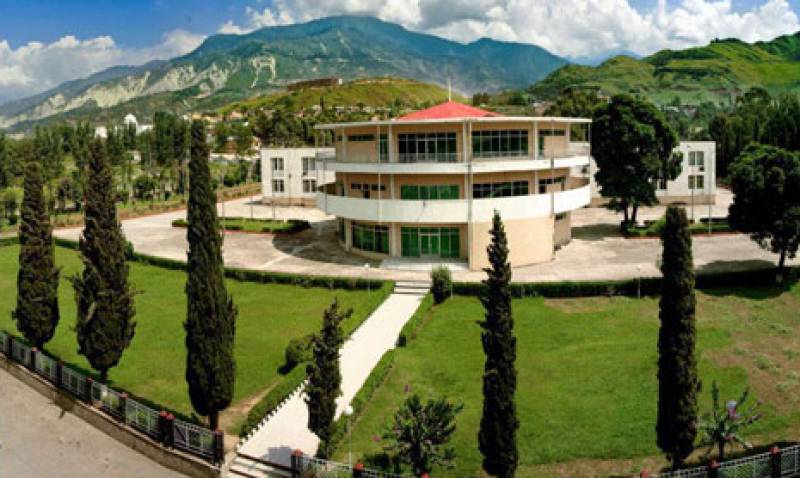 According to a notification issued here Saturday by Election Commission office, two new constituencies have been created for Muzaffarabad division while one each for Mirpur and Poonch division on the basis of population formula as provided in 13th amendment in AJK's interim constitution act 1974.

Fourth constituency has been created in Kotli district comprising on Kotli city and some rural areas increasing the number of Constituencies of Kotli district from three to four.