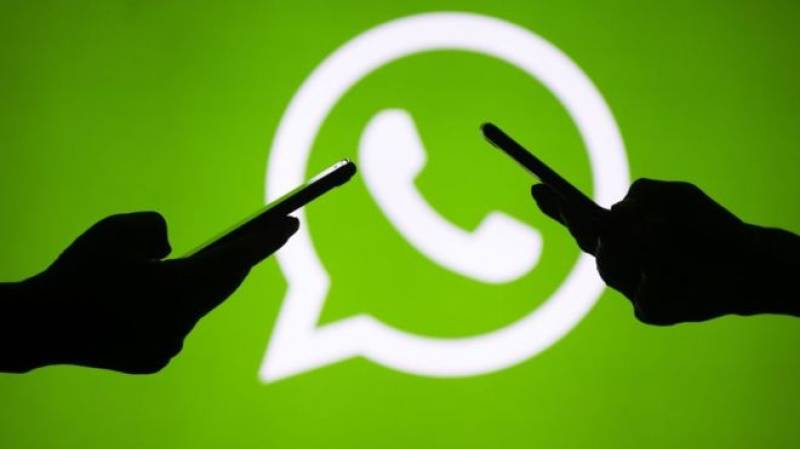 Facebook renewed its commitment to securing the instant messaging service with end-to-end encryption, to protect its users in their private online communication.

"Strong encryption acts like an unbreakable digital lock that keeps the information you send over WhatsApp secure, helping protect you from hackers and criminals," Facebook said.

We are excited to share that WhatsApp now supports more than two billion users around the world. 1/10

WhatsApp is the second social media platform in the world to cross the 2-billion threshold, after its parent company Facebook, which had 2.5 billion active users every month by the end of 2019.

Facebook bought WhatsApp in 2014 for US$19 billion, with the messaging app amassing 1 billion users in 2016, before the figure climbed to 1.5 billion two years later.