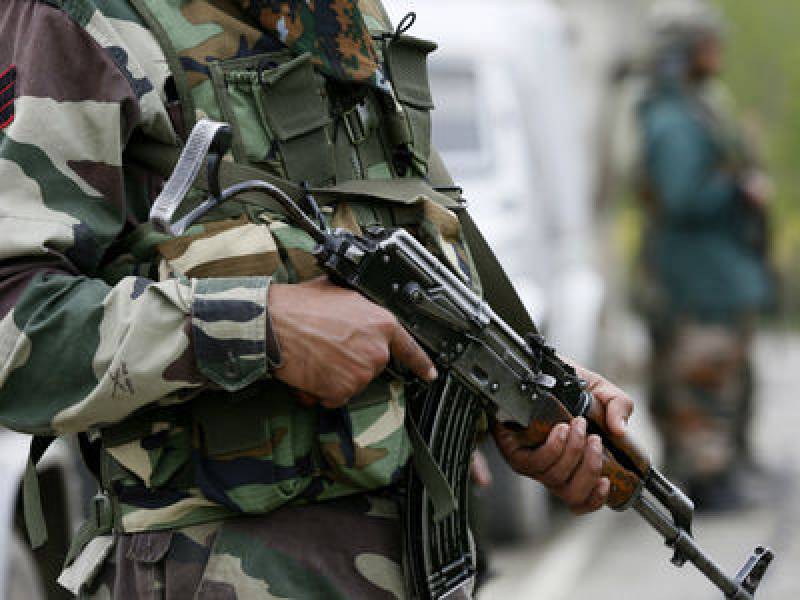 ISLAMABAD – Indian troops have intensified Cordon and Search Operations (CASOs) to harass and intimidate the masses for showing resistance to its illegal hold on the occupied territory.

The troops in the cordon and search operations in Srinagar, Badgam, Islamabad, Pulwama and other areas have arrested several youth during last few days, Kashmir Media Service reported.

The residents told media that the troops have made their lives a hell. They said the forces' personnel barge into the houses, harass the inmates and ransack household goods.

The people of the Kashmir Valley continued to face tremendous hardships due to unrelenting military lockdown and suspension of broadband and high speed mobile internet on 195th consecutive day on Saturday.

Meanwhile, independent experts and analysts on Kashmir have expressed the apprehension that India may carry out another false flag operation to defame Pakistan and Kashmiris’ freedom struggle and to create a war-like situation in the region.

A report released by the Research Section of Kashmir Media Service on the occasion of the completion of one year to the Pulwama incident, today, said that India has always resorted to nefarious tactics to malign the Kashmiris’ ongoing struggle for securing their right to self-determination.

The experts and analysts said that Pulwama like dramas were aimed at making world believe that Kashmiris’ freedom struggle was nothing but terrorism.

On the other hand, a prominent leader of Kashmir freedom struggle, Abdul Ghani Dar alias Abdullah Ghazali, was assassinated in Srinagar.