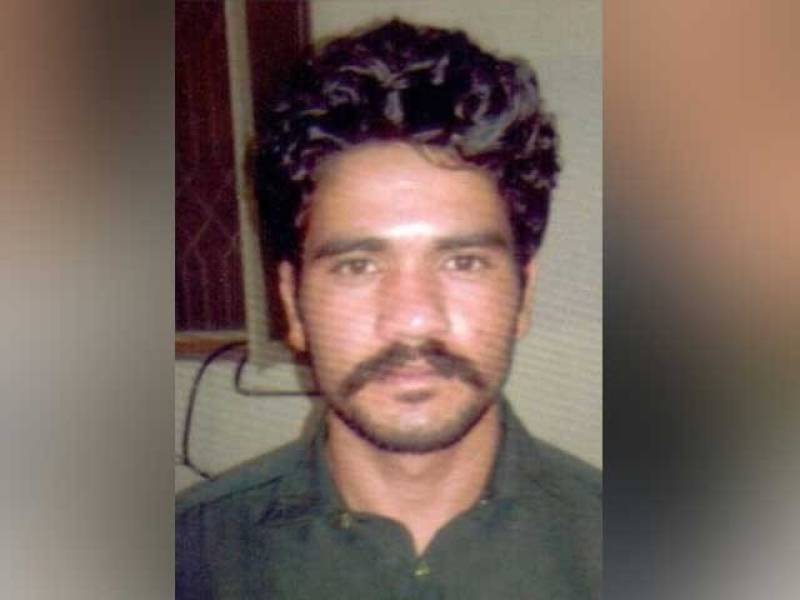 LAHORE – In a major development, police have arrested a key suspect Abid Malhi in a motorway gang-rape case from Faisalabad, local media reported.

The suspect was on the run since September 9 the day when he along with another person raped a woman on Lahore-Sialkot motorway in front of her children.

The co-accused Shafqat is already in the police custody while raids were being conducted to arrest Abid.

Malhi’s DNA had already been matched with sample taken from the place of incident and victim. However, his DNA test will be taken one more time to match the samples before launching legal proceedings against him.

The clever suspect had managed to escape arrest more than three times during raids conducted by Punjab Police.

How police managed to arrest Abid Malhi after long hide and seek?

Local media reports said that a trap was designed by the police to catch the main suspect, who was hiding for over 30 days and had managed to evade more than three arrests at different times.

Malhi’s wife was given a SIM card which she used to make contact with his husband.

During a phone call, Malhi told his wife that he would meet her in Faisalabad. When he arrived in the city, he was arrested by personnel in plain clothes without any scuffle.

Victim says she was raped in front of children

On September 9, a woman, whose identity has not been disclosed, was looted and raped by two men on Lahore-Sialkot motorway when she was waiting for held after her vehicle ran out of fuel.

The victim in her statement said that she was raped in front of her children in forested area near the motorway.