Cop fires at suspect asking for a cigarette 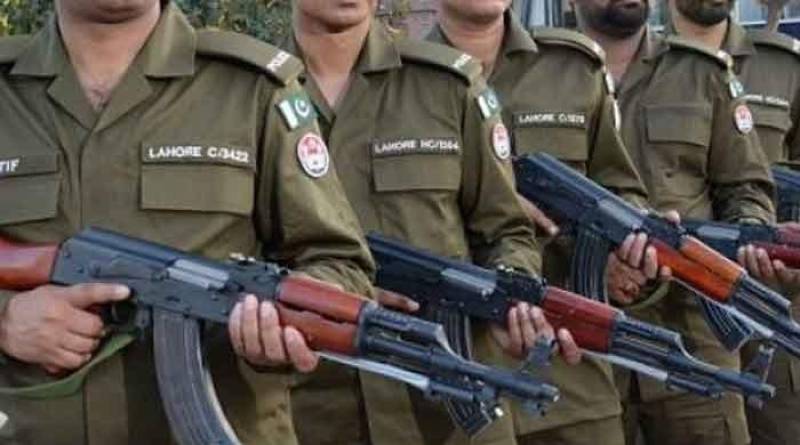 LAHORE - A constable injured a suspect detained at a sub-jail Lahore after he opened fired on him for repeatedly asking for a cigarette.

The incident happened at Chung police station where culprit Zeeshan had been detained over electricity theft charges.

Zeeshan, according to local media, was asking for a cigarette from Constable Waris when the latter lost his temper and opened fire on the suspect.

The injured detainee has been shifted to hospital for treatment while the policeman has been arrested after registering a case against him.