PTI challenged status quo from day one it came into power, says Shibli 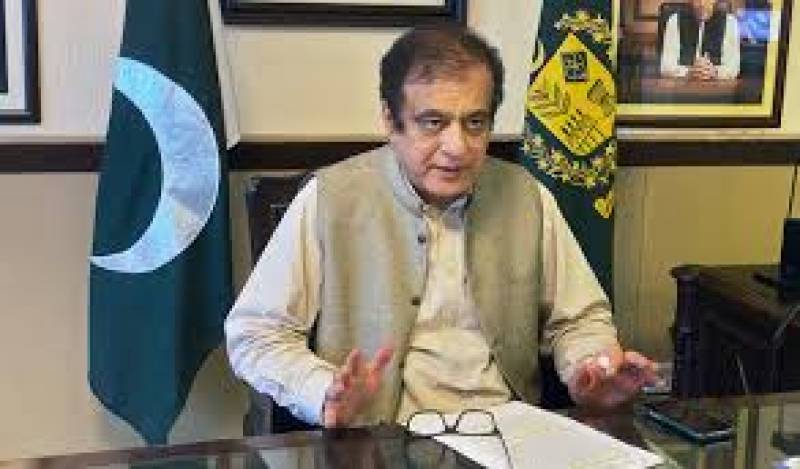 Talking to private TV channel programme, the Minister said regulating social media is a difficult but essential task, adding that projecting the government and policies of the prime minister is the responsibility of the ministry of information which is a challenging task and social media is also part of it.

He said he is not in favour of ban on media and fully support freedom of expression but it should be under the parameters of decency.

Shibli Faraz said national institutions had been destroyed by the previous governments through political recruitments, where incompetent were placed on important seats.

To a question, he said the prime minister also had personal interest in regulating the social media.