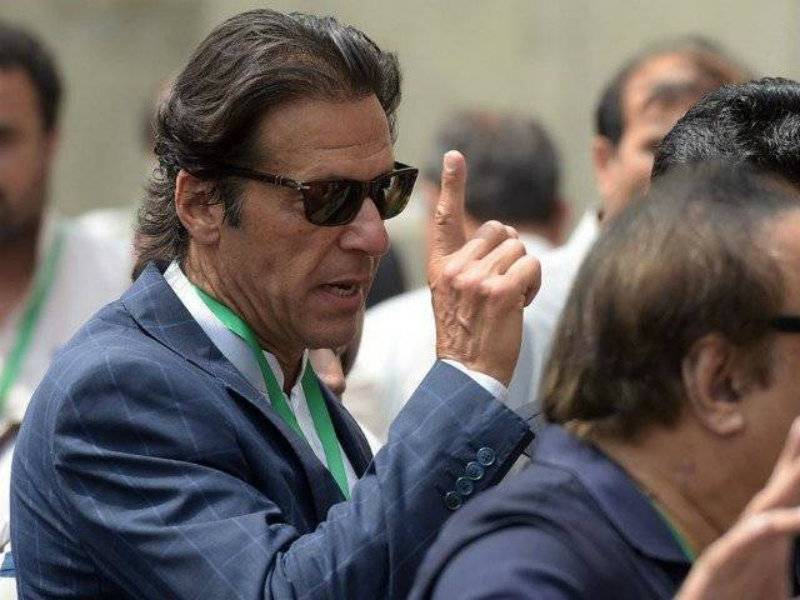 LONDON (Web Desk) - Pakistan Tehreek-e-Insaf has completed the consultation process for filing a case in London High Court pertaining to the Panama Papers.

Media reports suggested on Tuesday that Imran Khan’s party has collected funds amounting to GBP 300000 (more than Rs. 31 million) in London to contest the case. Barristers have also been hired to fight the case in Royal Courts of Justice.

PTI believes that the assets of Sharif family mentioned in Panama Papers were purchased in UK with ill-gotten money, therefore, it is going to file case in the country.

The Panama leaks revealed that all three children of the PM own offshore companies and assets not declared on his family's wealth statements. Offshore companies owned by the Sharif's include three British Virgin Islands-based companies Nescoll Ltd, Nielsen Enterprises Ltd and Hangon Property Holdings Ltd, incorporated in 1993, 1994 and 2007 respectively.

These companies were been used to channel funds to acquire foreign assets, including some apartments along Park Lane in London's Mayfair area.

The allegation that the companies were used to hide or launder ill-gotten wealth or avoid taxes has yet to be convincingly addressed by the premier or his family.

Worldwide protests that embarrassed or forced political leaders in countries like Iceland to quit their offices have also added to the pressure on the PM to resign.

The leaks triggered panic in the top circles of the ruling PML-N party, and the pressure was believed to be the reason behind Mr Sharif's unscheduled departure for London on 13 April to keep a rare appointment with his doctors.

Top PML-N figures suggested that no offshore companies or assets were shown to be held in his name, and that he could not be held accountable for what was owned by his sons. Besides, the leaks did not necessarily mean any wrongdoing, they said.

Mr Sharif himself called the leaks the work of people "targeting me and my family for their political aims". In an address to the nation on 5 April, he said those "who use ill-gotten wealth don't keep assets in their own names".

In that address, he announced plans to institute an inquiry under a retired judge, which was widely rejected by the opposition and the media on grounds that such inquiries went nowhere in the past.

Khan who wants Nawaz Sharif to resign has now called for PM’s resignation and a probe into the issue by the Chief Justice of Pakistan. Failing this, he has threatened public protests, including a siege of Sharif's residence in Raiwind, Lahore.

Other major opposition groups are also demanding an inquiry under the Chief Justice, but they have stopped short of calling for Mr Sharif's resignation or fueling public protests.