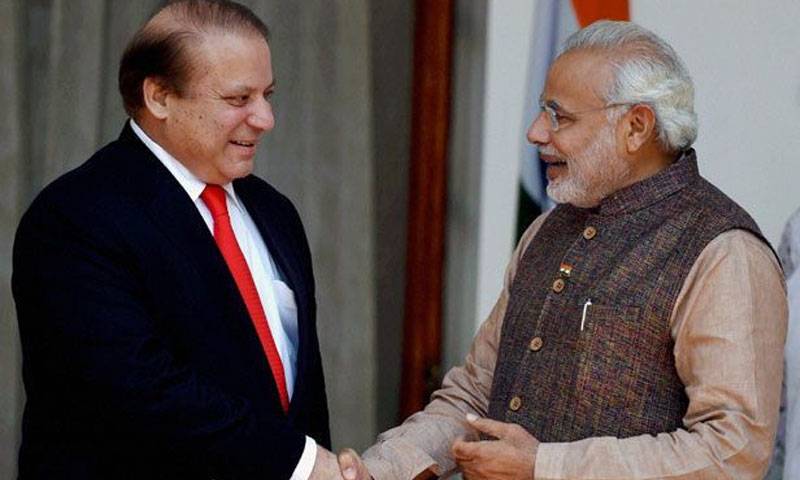 According to Modi's twitter post, he will reach Lahore on his way back to New Delhi after a day-long visit to Kabul.

Looking forward to meeting PM Nawaz Sharif in Lahore today afternoon, where I will drop by on my way back to Delhi.

In another tweet Modi said that he has spoken to Prime Minister Nawaz Sharif and extended best wishes to the latter on his birthday.

Spoke to PM Nawaz Sharif & wished him on his birthday.

The spokesman of Pirme Minister's Office has confirmed the meeting of two country heads.

The meeting, which will expected to not last longer than few minutes, comes just day ahead a proposed meeting of foreign secretaries of two countries where two sides will fomally resume the bilateral dialogue named "comprehensive dialogue."