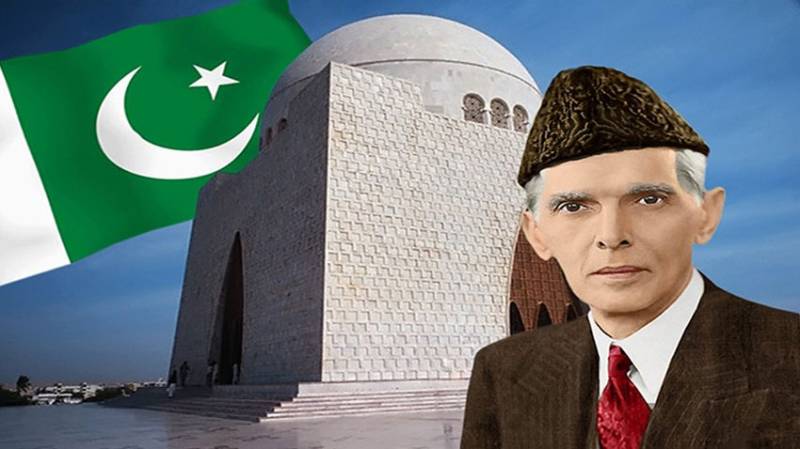 ISLAMABAD - The nation is celebrating the 142nd birth anniversary of Founder of Pakistan, Quaid-e-Azam Muhammad Ali Jinnah with renewed commitment to work hard for realization of ideas he envisioned for Pakistan.

The day began with a 21-gun salute in the provincial capitals, while national flag hoisted atop all public buildings. 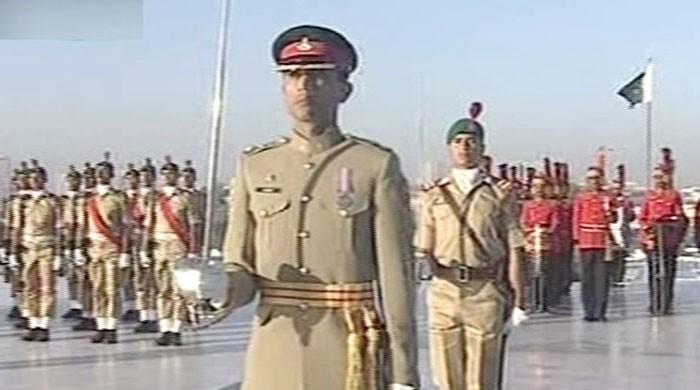 However, Sindh governor, chief minister and other dignitaries will also visit the mausoleum later today.

Prime Minister Shahid Khaqan Abbasi in his message said this day has a special significance for the whole nation because besides paying tributes to the great leader, it is a day to reiterate the resolve for reviving Quaid’s thoughts and move forward with his ideas, Radio Pakistan reported.

He said on this day, the nation should retrospect how much we have succeeded in achieving the highest objectives set by our great Quaid for which the state of Pakistan was create.

The video features photo of Arifa Karim, Pakistan’s computer prodigy, who died at a very young age. Besides Arifa, the video shows Tahira Qazi, a teacher at Army Public School Peshawar, who died in the attack on the institute on December 16, 2014.

The clip also shows photo of Moin Akhtar, a legend who had served the entertainment industry of Pakistan.

A number of other events have been planned both at official and civil society levels to highlight life, achievements and different aspects of the personality of the Quaid.