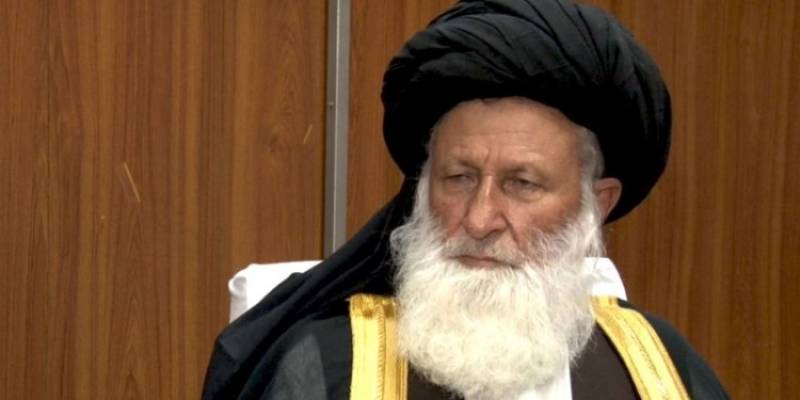 The development comes days after the dissident leaders slammed Fazlur Rehman, who is also leading Pakistan Democratic Movement (PDM), an alliance of opposition parties, over its policies.