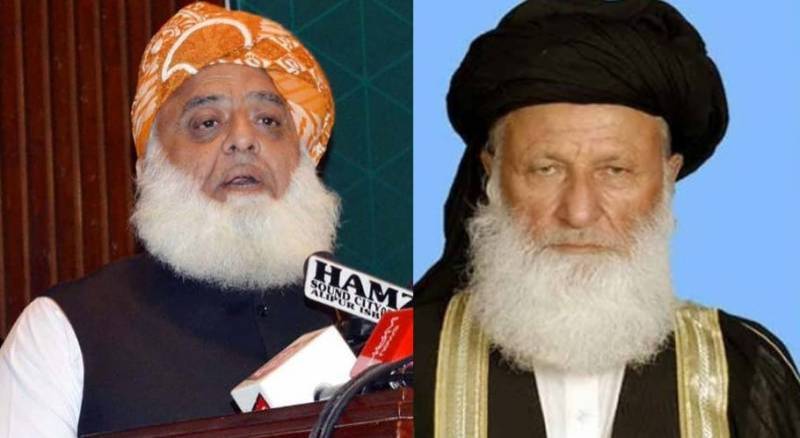 Following the criticism, a high-level meeting of the JUI-F is expected to hold on December 24 to discuss the accusations, leveled by Sherani.

Sources told the news channel that the CII’s former chief had not raised any objection when an election campaign was being run by Fazlur Rehman, adding that he has suddenly fired salvos against party chief.