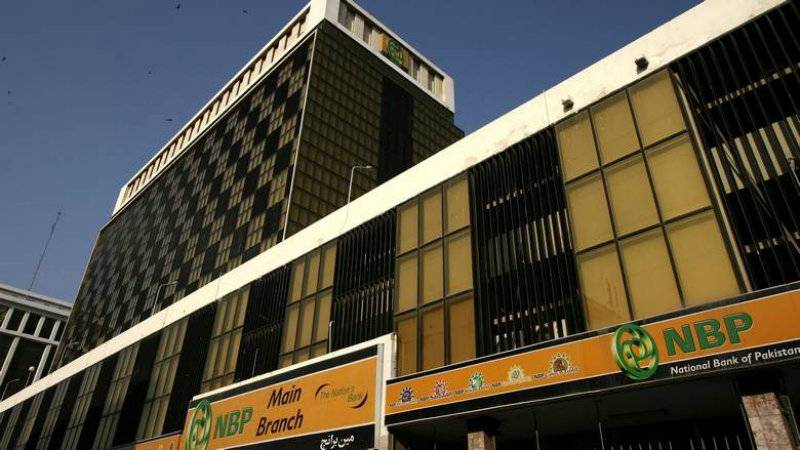 ISLAMABAD (Staff Report) - Although the security agencies have pointed out the appointment of some 52 criminals having links with Muttahida Qaumi Movement, the management of National Bank of Pakistan has utterly failed to dismiss these ghost workers.

Sources said the security agencies had identified 52 ghost employees in NBP and recommended to prevent their salaries and remove them from service with immediate effect.

However, the NBP’s president has put the file in the icebox on the pressure of MQM, the sources added.

The ghost employees in National Bank, hailed from MQM are:

Zaheer Baig, Executive Vice President, does not qualify for the post which he is holding with MQM support.

The regional head of the bank, Senior Vice President Muhammad Zaman Khan. He provides shelter to the ghost employees of MQM.

Anwar Khan Bhai is working as Assistant Vice President (AVP) in NBP Port Qasim Branch Karachi, but as a matter of fact he is unit incharge of MQM in NBP Main Branch Karachi.

Mohsin Jameel is another AVP in Regional Office Karachi. He is also General Secretary of United Officers Association.

Waheed Gul, OG-I is also Secretary Information of the association.

Ahmed Ali Afridi is AVP in Regional Office Karachi is Finance Secretary of the UOWA.

Nauman Syed is collecting extortion money from head office of the bank on behalf of MQM.

Their other cohorts who are working in NBP but die hard members of MQM are Afsar Alam , Syed Shahzad Ali VP, Syed Ajmal Habib VP.

Sources told Online that the Federal Investigation Authority is probing the matter of ghost appointments in NBP. During the current week, the FIA’s Commercial Banks circle called the high officials of Human Resource Department of NBP and questioned about these 52 ghost employees and instructed them to give full details of these employees.

According to the sources, the FIA will investigate the matter by recording statements of the other employees deployed in these branches where these ghost workers are functioning.

The investigation is being supervised by the Additional Director Commercial Banks Circle Altaf Hussian whereas Inspector Rashid Shiekh has been appointed as Investigation officer in the case.

NBP President Iqbal Ashraf was unavailable for his comments.