Nawaz Sharif's bail 'not to be extended further' 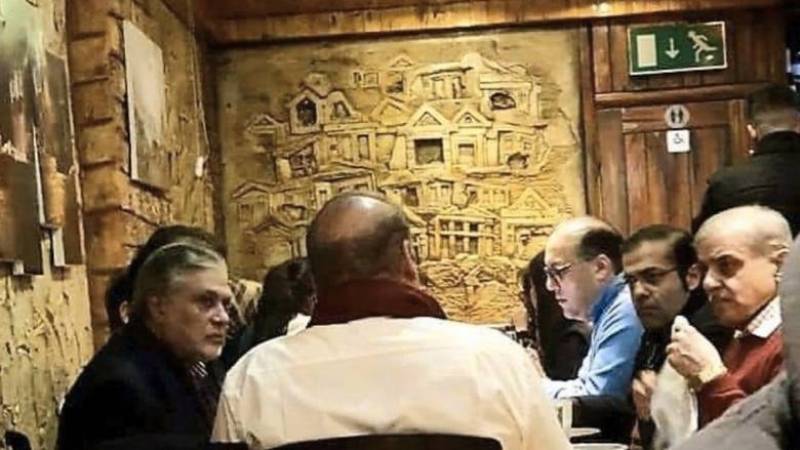 LAHORE - Punjab Minister for Law and Parliamentary Affairs Muhammad Basharat Raja on Tuesday said that the Punjab cabinet has decided not to give further extension in the bail, granted on medical grounds to former prime minister Nawaz Sharif, who is in London for treatment currently.

Addressing a press conference along with other members of the provincial cabinet, including Health Minister Dr Yasmin Rashid and Information Minister Fayyaz ul Hassan Chohan, he said that the provincial cabinet, on the recommendations of a committee formed to examine the health situation and medical reports of Nawaz Sharif, had decided that Nawaz ‘s bail could not be extended further as he could not provided any latest medical reports.

He said Nawaz Sharif was granted bail for eight weeks by the Islamabad High Court on October 29, 2019, but a further eight weeks had passed since then as discussions were underway, adding that the bail was to be automatically extended till a decision by the Punjab government so it was extended for 16 weeks.

Basharat said that after passage of 16 weeks, the provincial government wanted to be informed about developments regarding Nawaz’s health, on the basis of which a decision regarding his bail was to be made.

He said that the IHC had directed Nawaz Sharif to seek the Punjab government’s permission for further relief if required, adding that Nawaz was not admitted to any hospital in London. Nothing specific was shared with the government regarding Nawaz Sharif’s health, he added. He said the Punjab cabinet has made the decision as there was no legal, moral or medical basis without any concrete proof for further extension of his bail.

The minister said the Punjab government would share its decision with the federal government, which would decide regarding this matter.