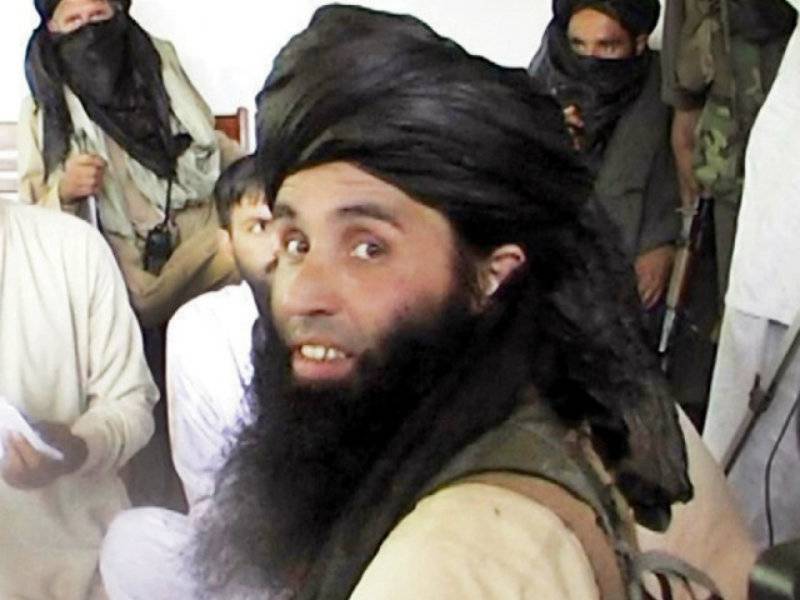 According to unconfirmed reports, a drone strike was conducted on Mullah Fazlullah’s house in Afghanistan, killing at least five people including a woman, reportedly Fazlullah’ wife, and his son.

The reports are however unconfirmed and no official confirmation has yet been received.