Coca Cola to invest US$ 200 million in Pakistan 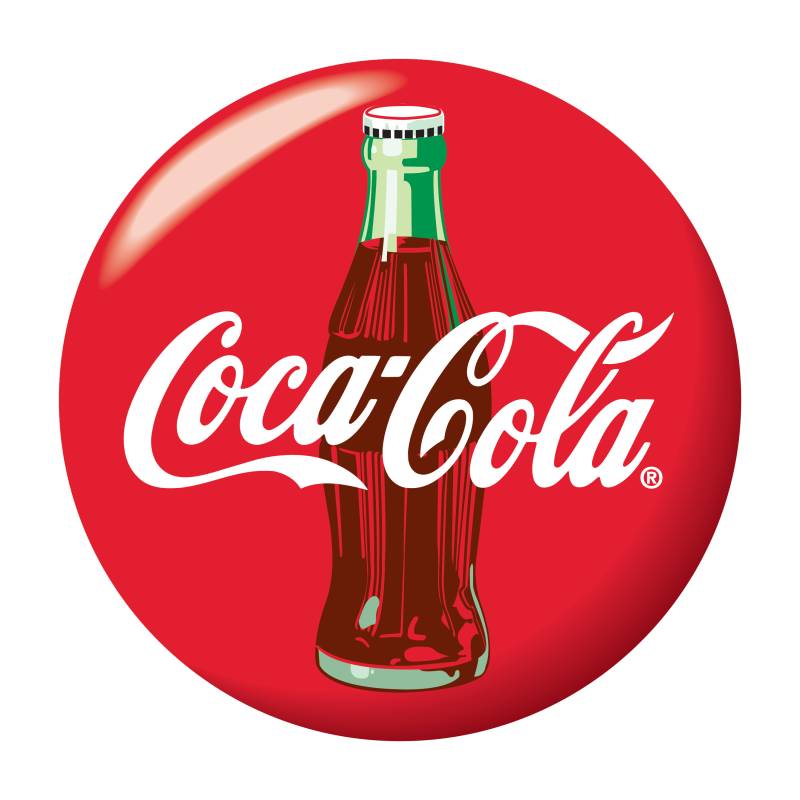 On the occasion, the Chairman, BOI has said that Pakistan has one of the most liberal foreign investment regimes in South Asia, where 100% foreign equity is permitted in the manufacturing and infrastructure sectors of the economy as the country has a more market-oriented economy, with a rapidly growing private sector in Pakistan.

Yerlikaya, GM, Coca-Cola Company has said that the company has already invested 500 million US$ during this year on the up-gradation of the existing plants in the country. He added that Coca-Cola is a leading US investor in Pakistan.

M/s. Coca-Cola is presently contemplating a further US$ 200 million of green field investment, and expanding Coca-Cola’s production and distribution capacity in Pakistan. He further added that Coca-Cola intends preferably to establish their units at Special Economic Zones (SEZ) in Pakistan.

Atilla Yerlikaya has also requested BOI for support on the rationalisation of tax regime in Pakistan and to curb the infringement, as some groups are violating industrial property rights and this practice is not only defaming original brands and reducing the revenue of Pakistan. Government may ensure operation of legitimate companies and take steps to provide level playing field to genuine investors.-Online