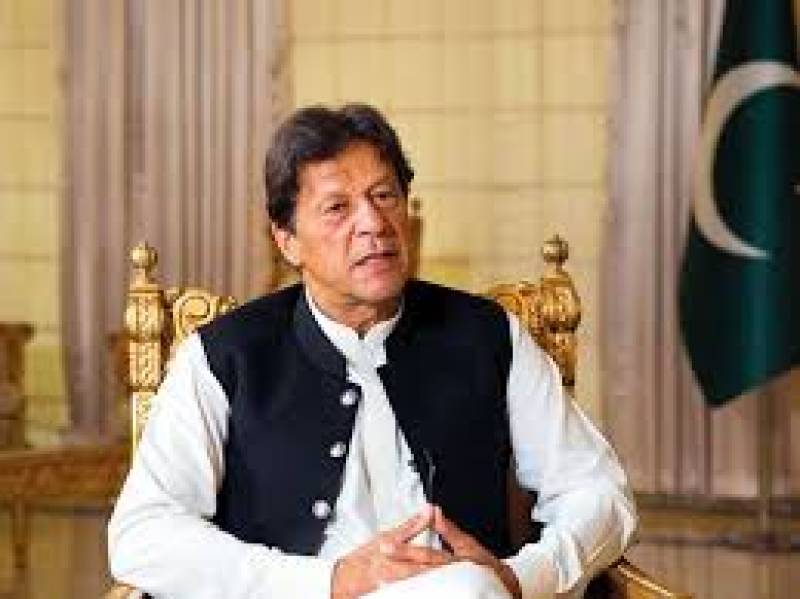 ISLAMABAD - Prime Minister Imran Khan has said the world is now acknowledging the anti-democratic and fascist ideology being imposed in occupied Kashmir and in India.

In a tweet today (Saturday), the premier said that the fascist policies of Modi is the biggest threat to regional peace and stability.

While sharing the cover page of the weekly magazine 'The Economist' which states how Modi is endangering the world's biggest democracy, the prime minister pointed out that already eight million Kashmiris and Muslims in India are suffering because of Modi's fascist policies.

The London based magazine had titled 'Intolerant India' in its cover page.