Daniel Craig 'returning as James Bond' in next 007 thriller 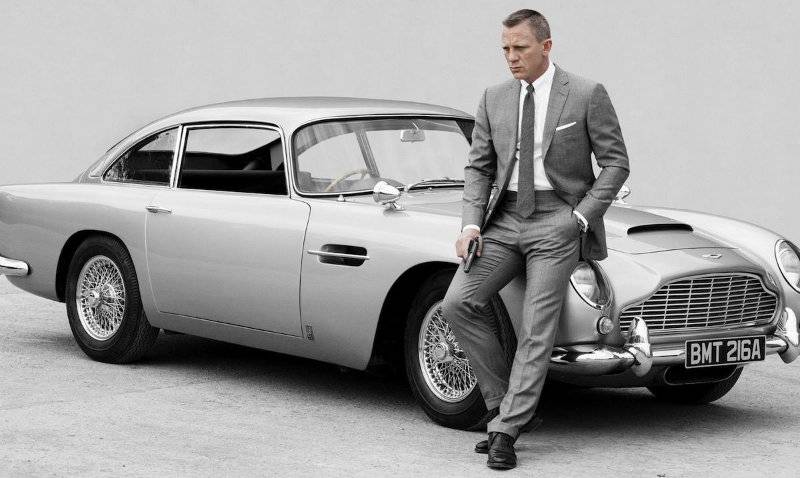 LONDON - The 25th James Bond film will be released next year, the producers have announced.

Eon Productions and Metro-Goldwyn-Mayer - the companies behind the James Bond franchise - have announced that their next 007 thriller will reach cinemas 8 November 2019. However, there was no announcement over who would be playing the iconic character.

The New York Times has since confirmed recent reports that Daniel Craig will return, despite having previously said he would rather “slash his wrists” than play the character again. 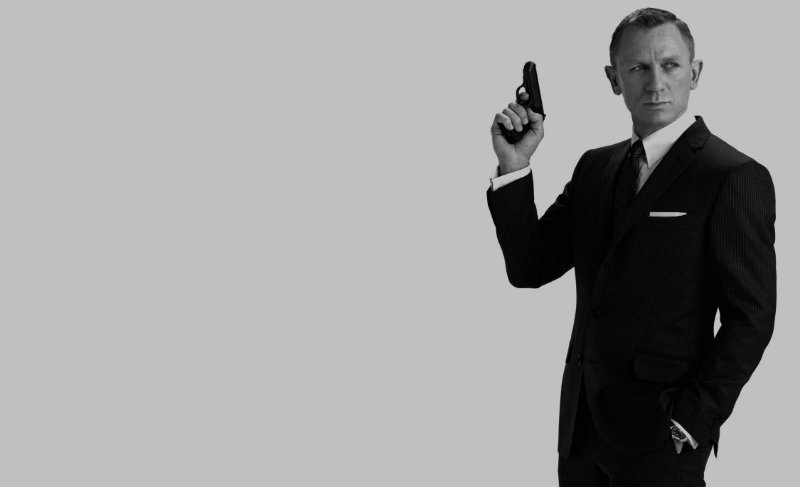 The new film does not have a formal title yet. It will be written by Neal Purvis and Robert Wade, the duo who handled the scripts for Casino Royale, Quantum of Solace, Skyfall and Spectre.

Bond 25 will be released in the US on 8 November 2019, with a slightly earlier release in the UK and the rest of the world.

The film is set to be produced by Michael G Wilson and Barbara Broccoli.

Skyfall, Craig's third Bond film, became the highest-grossing film of all time in the UK after its release in 2012, but it has since been toppled by Star Wars: The Force Awakens.