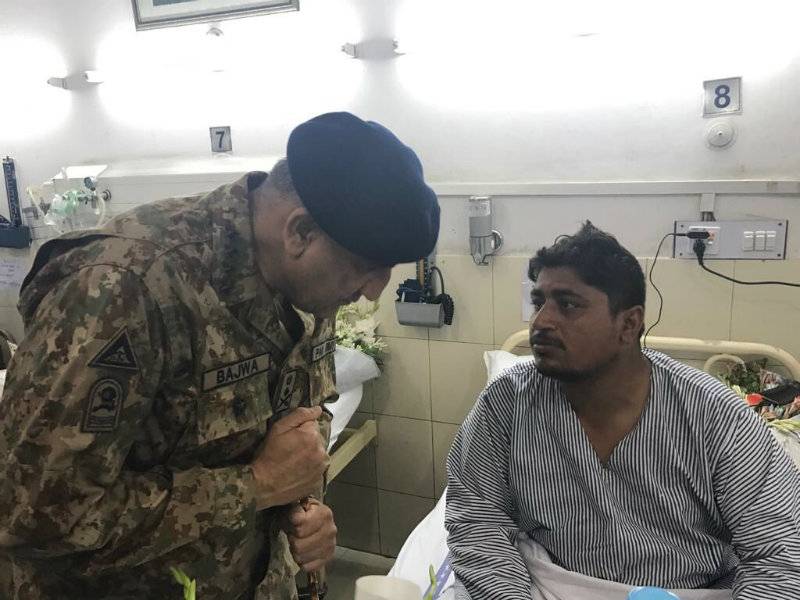 LAHORE - Chief of Army Staff General Qamar Javed Bajwa on Tuesday received a briefing on the situation after Monday’s suicide attack in Lahore and the progress on Operation Raddul Fasaad.

Chairing a security meeting at Corps Headquarters Lahore, the army chief expressed his grief for victims and their families. “Such incidents cannot lower our resolve to eliminate terrorism from its roots,” Gen Bajwa said.

“We are breaking connectivity between terrorist masterminds and their facilitators,” he added.

COAS chaired security meeting at Lhr. "Such incidents can't lower our resolve to eliminate terrorism from its roots" COAS (1 of 2) pic.twitter.com/1dD6t3nDZO

The attack in Lahore occurred just hours after a suicide car explosion killed more than 30 people in Kabul, Afghanistan. Two different versions of Taliban claimed responsibility for Monday’s attacks in both the countries - the Tehreek-e-Taliban Pakistan (TTP) in Lahore and Afghan Taliban in Kabul.

The blast, which took place near the Arfa Karim IT Tower on Ferozepur Road on Monday afternoon, had taken the lives of 26, nine of them policemen. Another 54 were reported injured in the attack.

The infamous Pakistani brand of Taliban, TTP, stated that a "suicide attacker" had used a motorcycle bomb to target the police officials.

Lahore's DIG Operations Dr Haider Ashraf had said that the blast was a "suicide attack" and that “police were the target”.

After the meeting, Gen Bajwa also paid a visit to Lahore's General Hospital to inquire after those injured in the suicide bomb attack on July 24. 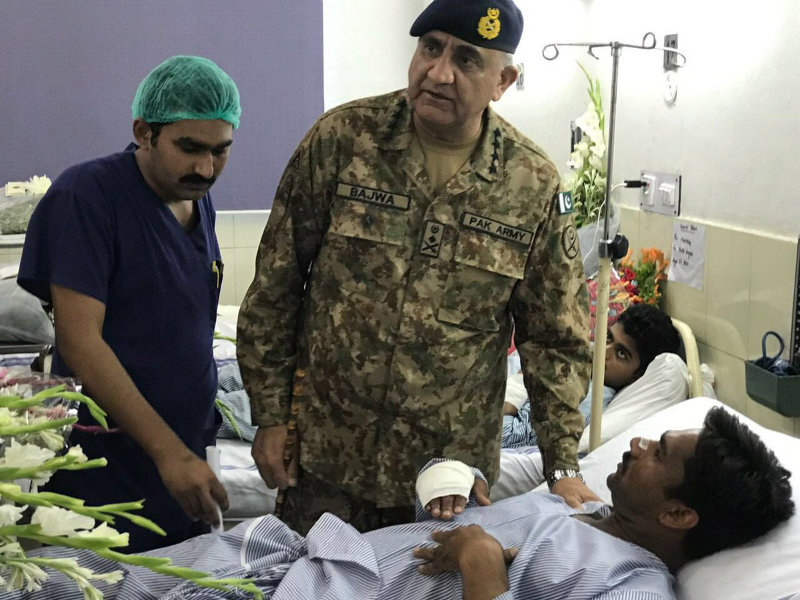 While appreciating the police’s role in maintaining peace in Lahore, the COAS said: “The army fully supports and stands with police and other law enforcement agencies in their role as first responders.”

“We have fought against terrorism as a nation and the key to [successful elimination of terrorist elements] is national participation by reporting every suspicious activity to security forces.” 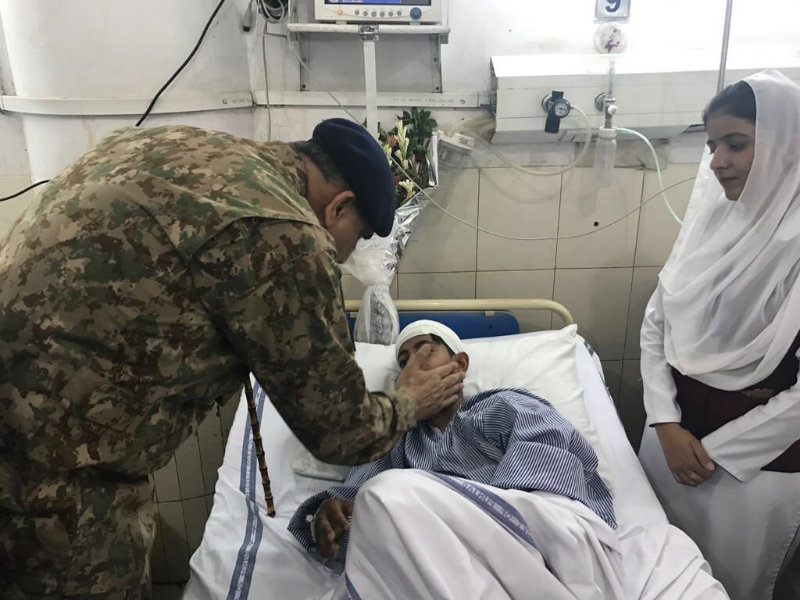 He reiterated that Pakistan is ready to help Afghanistan to eliminate terrorist safe heavens in their border areas.