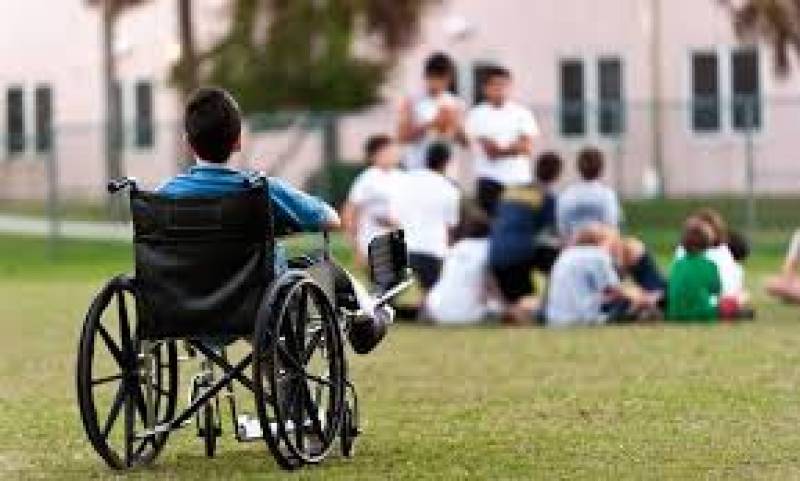 ISLAMABAD – This week the Supreme Court of Pakistan ordered necessary steps for the welfare of persons with disabilities and protection of their rights.

During the course of proceedings, Justice Ijaz said the case was pending since 2015 and the court issued many directions during hearings of the case.

He said the court had ordered for provision of facilities to disabled people in transport, hospitals and buses. If someone had an individual complaint, the judge said, he or she could approach the relevant forum.

The petitioner’s counsel said the government had no statistics of the people with disabilities.

Upon this the chief justice asked whether the government had statistics of disable people.

The Additional Advocate General Sindh informed the court that the provincial government of Sindh had issued 56,215 certificates to disable people. He said that Sindh government had also enhanced the quota of disable people to five percent.

After hearing the arguments, the chief justice said the court was disposing of the case and would issue guidelines after reviewing government reports.