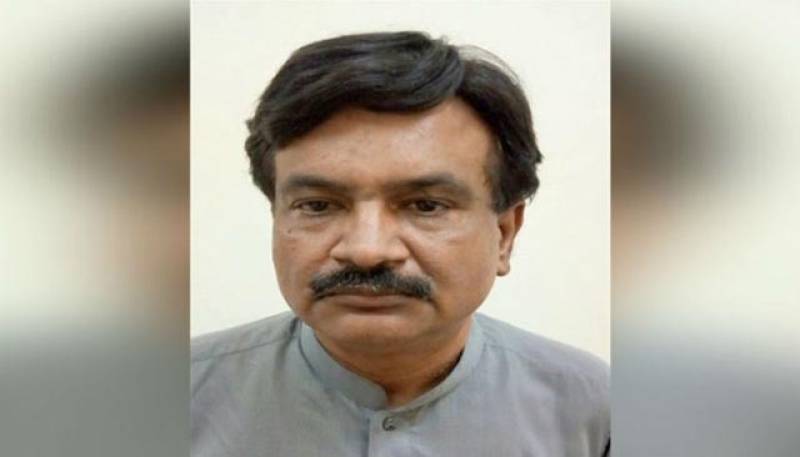 Wasim Ajmal was a former CEO of the Saaf Pani Company while Qamra-ul-Islam is a PML-N leader and contending general elections 2018 against Chaudhry Nisar Ali Khan from NA 59.

He believed that these officials had been negligent in their duties of rolling out the chief minister’s much-touted clean water project.

“Those who cannot deliver have no right to stay in their jobs and get six-digit salaries. Perks and privileges have to be matched by action,” he said on his Twitter account.