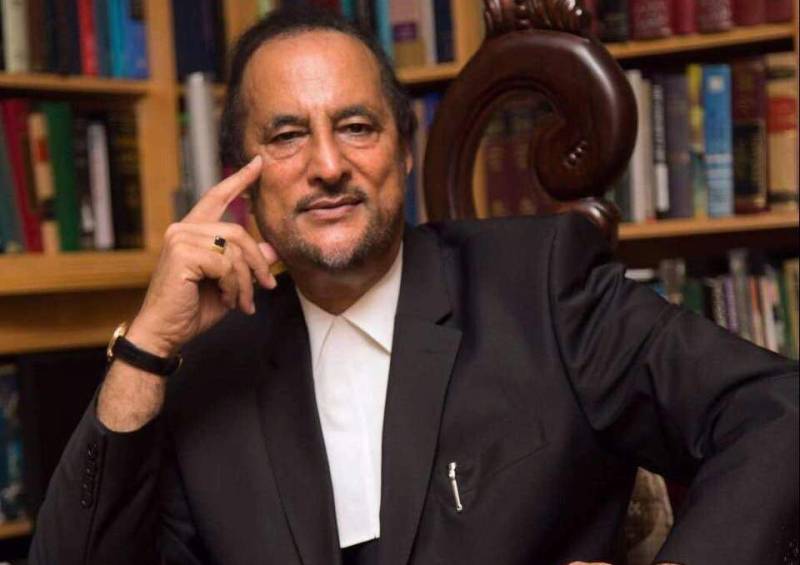 Soon after Awan was acquitted, President Arif Alvi made a telephone call to him and felicitated the politician.

Awan had resigned as an adviser to the prime minister on parliamentary affairs after NAB filed a case on the said reference.

As many as seven suspects were indicted in the case including former secretary law Masood Chishti, Riaz Kiyani, Dr Riaz Mehmood and former research consultant Shumaila Mehmood; they all pleaded not guilty to the charges following which the court decided to initiate a trial.

The accused have been alleged of inflicting a damage worth Rs 27 billion to the national kitty by delaying the said project.

The NAB had claimed that the Ministry of Water and Power and the Ministry of Law and Justice were responsible for the delay in the completion of the Nandipur power project and for its eventual cost escalation.

The law ministry had raised objections to the agreement signed by the power ministry from 2008 to 2011 and the issue was resolved after the ministers for the two ministries were removed.