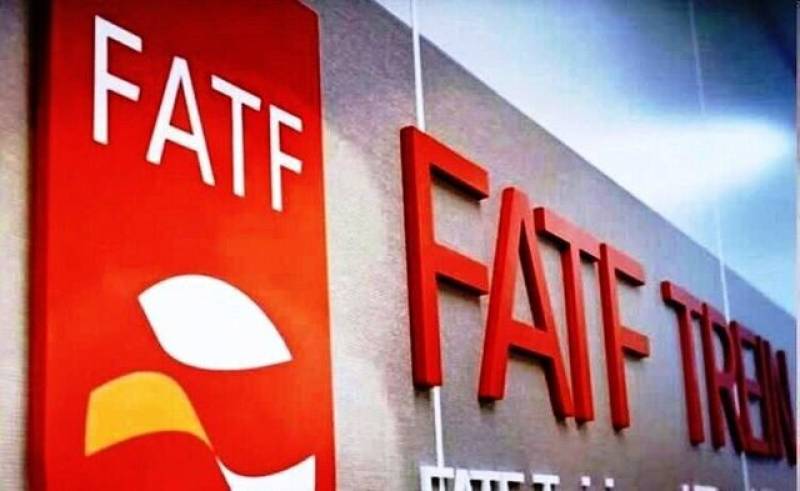 ISLAMABAD – The Financial Action Task Force (FATF) announced on Friday that Pakistan will continue to remain on its grey list that pertains to money laundering and terror financing.

The FATF announced its decision in a press conference after concluding a session being held in Paris since June 21 virtually.

The international watchdog acknowledged that Pakistan had completed implementation on 26 out of 27 points of the action plan, adding that the country needs to implement the last condition that comprises six points.

It said that Pakistan needs to improve the punishment system, adding that the South Asian country will have to award sentences to UN-designated 1373 persons.

As per reports, the taskforce reviewed the Asia Pacific Group's report on Pakistan's compliance with the watchdog's prescribed action items.

In June 2018, the global watchdog had placed Pakistan on its grey list over Islamabad’s failure to curb money laundering and terror financing. Since then, Pakistan has been struggling to get out of the list by working on the FATF action plan.

Want to learn more about the FATF? Today is the final day of its June Plenary.

Foreign Minister Shah Mahmood Qureshi, a day earlier, said there was no longer any justification to keep Pakistan on the grey list as the country had fulfilled 26 out of 27 action items of the FATF.

“Pakistan has completed implementation on 26 out of 27 points of action given by FATF,” Qureshi added.

Qureshi had accused India of making attempts to misuse the forum for political purposes, saying New Delhi has indulged in continuous anti-Pakistan propaganda.

"Pakistan has taken concrete steps to curb money-laundering and terrorist financing," he said.