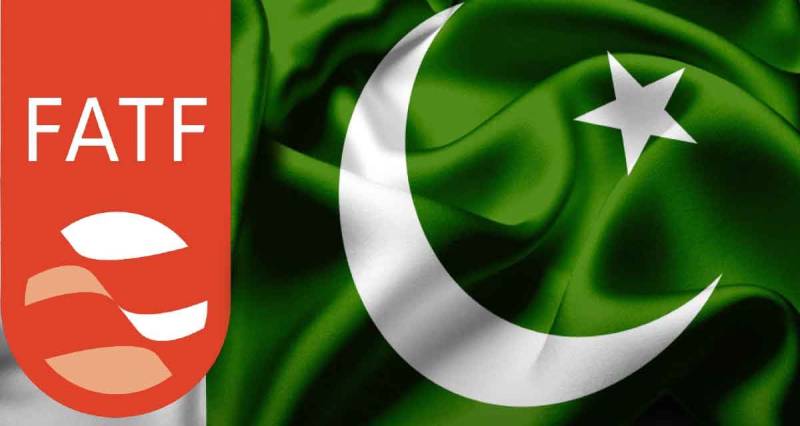 In a statement on Wednesday, FM Qureshi said "we had been given twenty-seven action items; out of which work on twenty-six has been completed."

"Vigorous work has also been done on the 27th point," he added.

He further said, in this situation, there is no justification to keep Pakistan in the grey list.

"India wants to use this forum for political purpose, but it should not be allowed for this," Qureshi said, adding that Pakistan has taken solid steps to curb money-laundering and terrorist financing.

He also blamed both the issues – the IMF loans and the FATF grey list – on the wrong policies of the previous Pakistan Muslim League-Nawaz (PML-N) and the Pakistan Peoples Party (PPP) governments in the past decade.

“It was due to the performance of the previous governments that we had to go to the IMF,” he said. “[Pakistan] People’s Party and the Muslim League-Nawaz are responsible for pushing the country towards a [deal with the] IMF,” he added.

“Now, we have taken measures [to overcome the situation],” he said.

“Under the German Presidency of Dr Marcus Pleyer, delegates representing 205 members of the Global Network and observer organisations including the IMF, the UN and the Egmont Group of Financial Intelligence Units will take part in the virtual meeting of the FATF Plenary,” read an official statement.

The outcomes of the FATF Plenary will be published on Friday 25 June, at the close of the meeting.

The FATF will take a decision on keeping Pakistan on its grey list or not after reviewing FATF Asia/Pacific Group (APG), observer group reports, and reviewing the country’s performance in implementing its action plan.